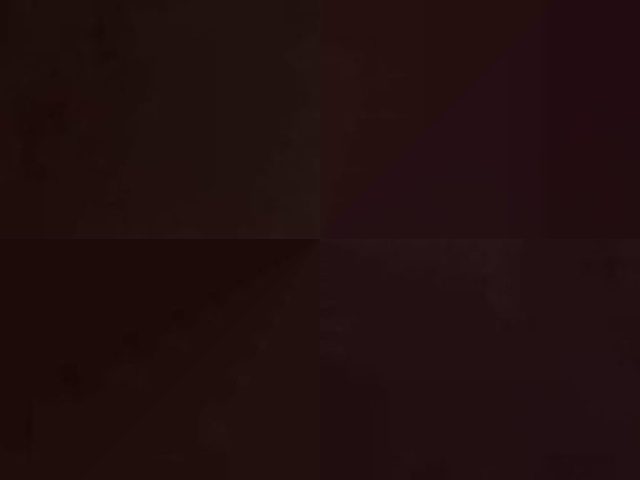 Fans have been talking about who the next James Bond might be since before Daniel Craig’s last outing, No Time To Die. Daniel Craig has been playing 007 since 2006’s Casino Royale and it was rumored that he was departing the role for a while prior to his last movie, but with No Time To Die acting as a nice conclusion to his run, they will finally be recasting Bond.

Whenever we talk about who should play Bond there are many names thrown around, with Idris Elba, Henry Cavill, and Regé-Jean Page being among them. One of the names in the conversation has been Tom Hardy, star of Venom, Inception, The Dark Knight Rises, and Mad Max: Fury Road. While we are in this lull between actors it’s only natural to be curious if your frontrunner for the role might be picked. Well, you might be in luck as Tom Hardy commented on the role a while ago, so let’s take a look at what he said and what it means for James Bond.

What did Tom Hardy say about being cast as James Bond?

Tom Hardy was asked about James Bond a few years ago while promoting his FX show Taboo. The actor had recently starred in Mad Max: Fury Road and as you can see, Craig’s departure from the role has been telegraphed for years. Hardy spoke to The Daily Beast back in 2017 when he said, “You know, there’s a saying amongst us in the fraternity of acting, and in the fellowship of my peer group, that if you talk about it you’re automatically out of the race. So I can’t possibly comment on that one! If I mention it, it’s gone..”

It is not entirely out of character to be somewhat mysterious about Bond, but it also was not as if he was suddenly about to admit that he had been cast as the character. This might explain why there aren’t many actors talking about playing the secret agent, as they do not want to jinx their chance to play the character.

But it is likely that we will not know who our next James Bond will be for a while longer, as it is likely that they will let Daniel Craig’s run settle before they start from the beginning again. Although it seems that they will be aiming to skew younger with their pick for 007 this time around and keep him around for a number of years. As Tom Hardy is only nine years younger than Daniel Craig, it might rule him out but we will have to wait and see.