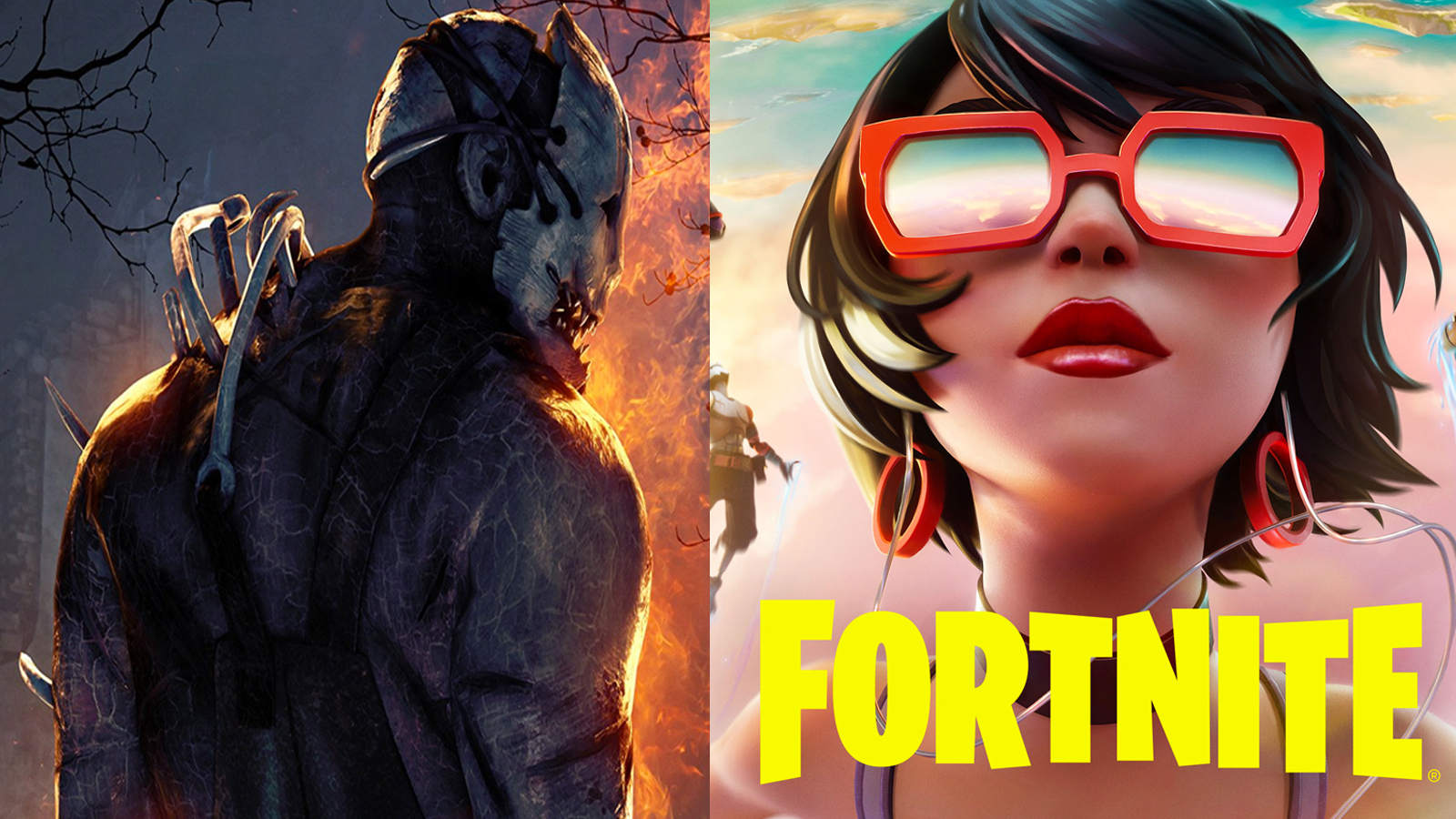 A Fortnite and Dead by Daylight crossover could be coming, according to a rumour shared by a verified Fortnite leaker on Twitter. Forget Super Smash Bros. and Avengers: Infinity War, this might be the biggest crossover event in pop culture history.

Allegedly leaked images appeared to show a llama charm keychain was coming to Dead by Daylight, while a skin of Dead by Daylight character Meg Thomas was heading to Fortnite.

They then claimed in a follow up tweet they heard information that suggested the crossover was real. But neither Epic Games or Dead by Daylight studio Behaviour Interactive has commented on the rumor at the time this article was published.

The leaker further claimed Stranger Things cosmetic micro-transactions were allegedly returning to both games’ stores to celebrate the release of the second half of Stranger Things season four on July 1st.

Fortnite and Dead by Daylight are arguably the two biggest games as a service right now, largely because of the wild collaborations they’ve successfully landed. Dead by Daylight fans have been hunted down by a number of big-named monsters from horror franchises including Ghostface from Scream and Nemesis from Resident Evil 2. Epic Games has collaborated with just about every pop culture icon under the sun including Naruto and Star Wars as well as IRL celebs such as Ariana Grande and Dua Lipa.