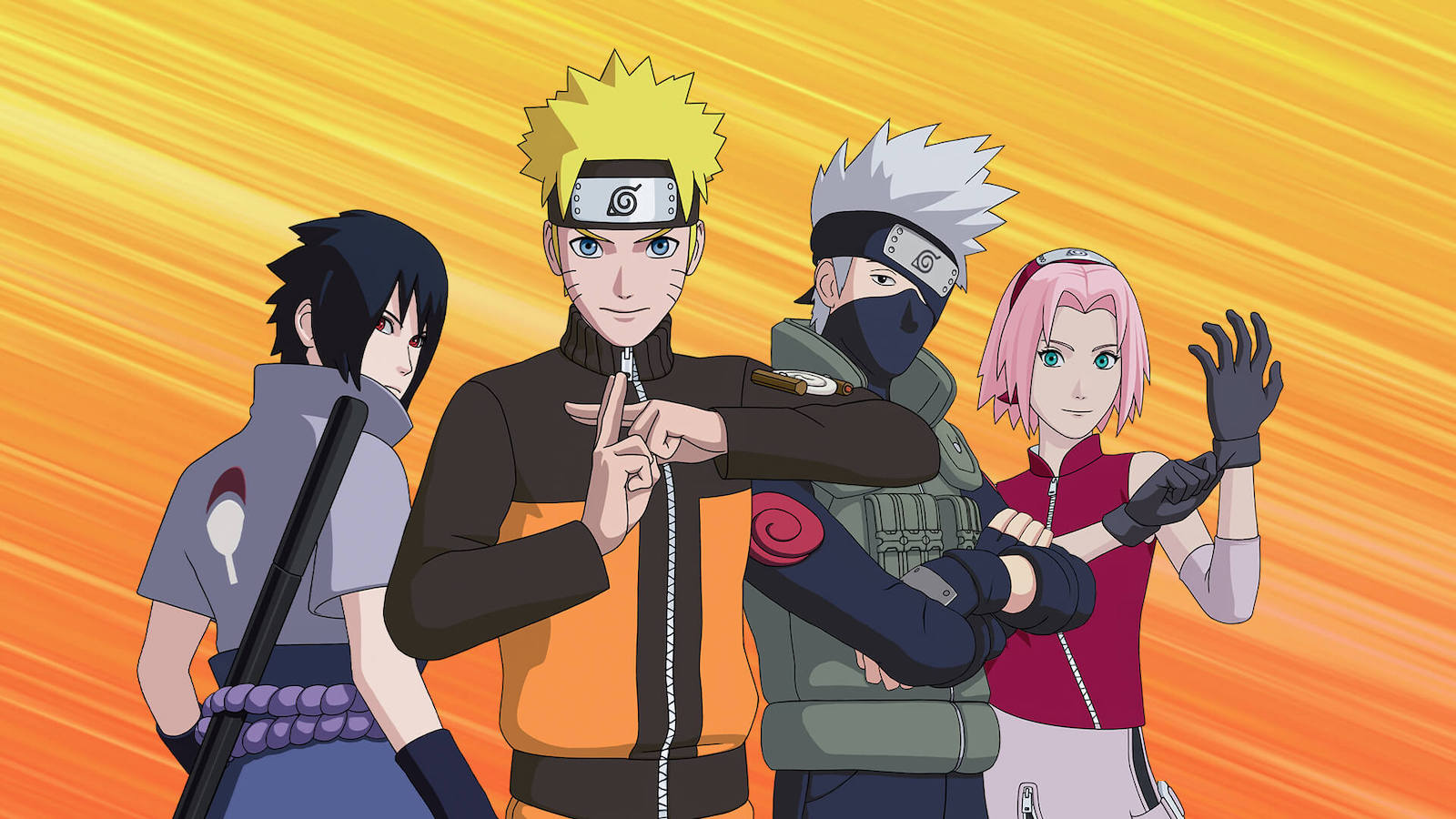 Calling all shinobi! The next chunin exams will be held in Tilted Towers as Naruto is set to return once more to the battle royale game, Fortnite.

Twitter user @ShiinaBR posted a cover of a Japanese magazine that featured the future collab between the two franchises. However, the cover for the magazine didn’t feature the main trio but instead has Hinata, Gaara, Itachi Uchiha, and Orochimaru, hinting that these characters will be the ones featured in the upcoming collab.

So far, no news of other details such as harvesting tools and emotes have been revealed.

Naruto and the main trio – Sakura Haruno and Sasuke Uchiha won’t be returning in this collab. In fact, since the release of the collaboration name, fans were theorizing about why certain characters from the franchise’s characters featured in the magazine.

This collaboration marks the second time that Naruto has partnered with the battle royal game. In 2021, the first Naruto collaboration brought on Naruto, Sasuke, and Sakura, which led to players laughing as they saw how goofy Sasuke looked in-game.

Fortnite has been notorious for collaborating with multiple franchises and intellectual properties in the game. Most recently, the game had a crossover event with Marvel in the Zero War comic#5. At the same time, characters such as Obi-Wan Kenobi, Scarlet Witch, and Moon Knight had official skins in the game after their respected films and tv series gained popularity.

Fortnite x Naruto Shippuden: Rivals is set to be released on June 23, 2022, on all platforms.