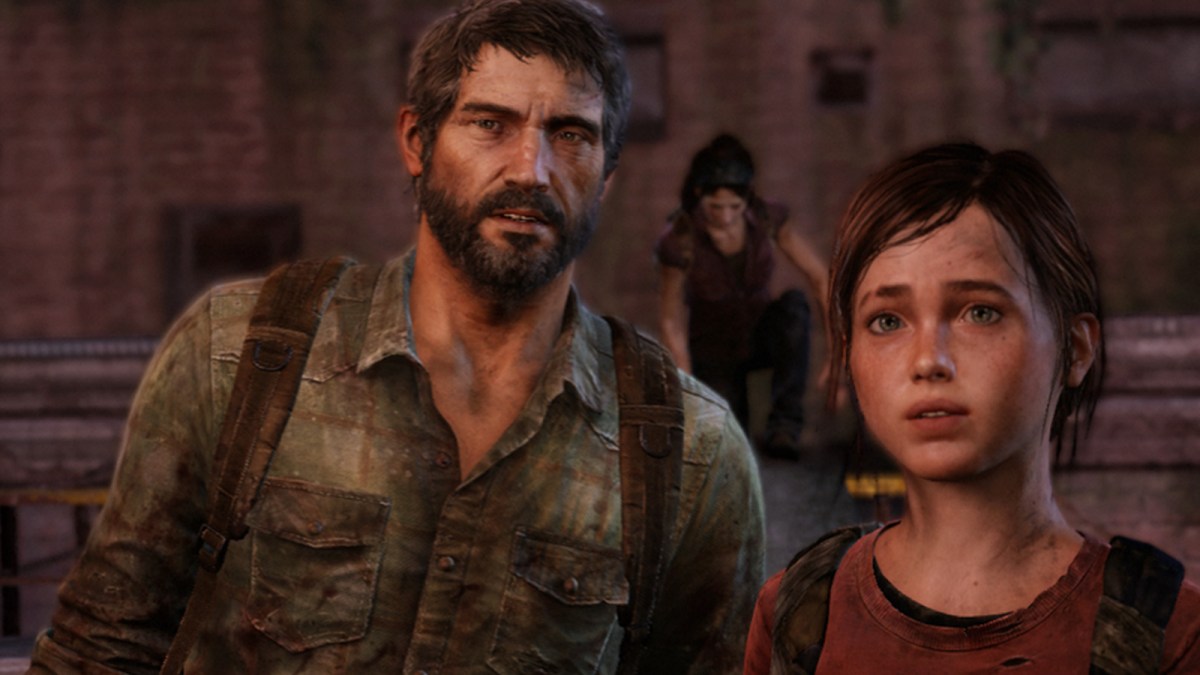 We have got some Nintendo news for you today as the new trailer for The Super Mario Bros. Movie has been released, and by most accounts, it seems to have been pretty good, while Nintendo Switch Sports is teeing off with a spectacular new update. In other news, acclaimed voice actor Troy Baker has expressed interest in helming a game based on one of Marvel’s best heroes, Daredevil, while Xbox has released hoodies for your controller.

Read about all of the above and more in today’s gaming news roundup.

The new trailer for The Super Mario Bros. Movie has been released

As we mentioned in yesterday’s gaming news roundup, the newest trailer for The Super Mario Bros. Movie has been released and fans are loving it. Sure, Chris Pratt‘s Mario voice still leaves much to be desired, but the trailer gave us our first look at Anya Taylor Joy’s Peach and Seth Rogen’s Donkey Kong as well as some back and forth between Charlie Day‘s Luigi and Jack Black‘s Bowser.

That’s not all that was shown in the trailer, as we got a look at Funky Kong, someone who might have been Cranky Kong, a bunch of Yoshis, and more Koops than you can throw a fireball at. That’s right, Mario’s power-ups, the fire flower, and Mario’s Tanooki form were featured in the new trailer. We were also blessed with both Mario Kart references and a reference to Super Smash Bros. It seems like the hype is bubbling up for the animated film which is poised to release in April 2023.

Troy Baker wants to star in or direct a Daredevil game

Troy Baker, the prolific voice actor who is probably most known for playing Joel in The Last of Us video games, has expressed interest in starring in or directing a Daredevil game. Baker was speaking at Milan Games Week where he had expressed an interest in playing the character in a video game after talking to the actor who portrays the Marvel Cinematic Universe version of the character, Charlie Cox.

“I’m a huge Daredevil fan,” Baked said. “I want to play Matt Murdock in a game, or I want to direct the game.”

When fans think of the Marvel or DC superheroes they want to get a solo game, Daredevil is usually high up on the list. The character lends himself to action and traversal, and the resulting game could be a cross between Marvel’s Spider-Man and the Batman: Arkham games.

Interestingly, Baker has played Batman multiple times in the past, perhaps most famously in Batman: The Telltale Series. He was also the motion-capture director for Middle-earth: Shadow of War, so it would not be his first time directing either. If it helps get a Daredevil game made, let him pitch it, as he would not be a bad choice.

After months of waiting, the sport everybody cares about has finally come to Nintendo Switch Sports. That’s right, everybody will be able to jump into the game and play golf in last year’s entry in the Wii Sports franchise. The update is free so golf will be joining tennis, volleyball, chambara, bowling, soccer, and badminton, taking the total number of sports to seven.

The new update will come with a total of 21 courses, along with a multiplayer mode, plenty enough to get your putter wet. Just make sure you avoid those bunkers and try to stay on the green.

Community voting for The Game Awards has opened

You could already vote for The Game Awards, which are airing next week, but the voting has opened for the community-selected Game Award, Players’ Choice. You have one day left to vote in the first round and pick your ten favorite games from this year. The winners then move on to round two and then on to round three. The Game Awards go live on Dec. 8, 2022, hosted by Geoff Keighley, so make sure you vote and tune in to see if your favorite game managed to pick up any awards.

December’s PlayStation Plus Essential line-up seems to have leaked ahead of their announcement, again

Biomutant is a role-playing game that was released in 2021, and it did not receive favorable reviews, with a Metacritic score of 64 percent. The last game on offer is supposedly Divine Knockout which is a game that has not even been released yet. This would not be the first time PlayStation Plus has put up a brand-new multiplayer game for PlayStation Plus, as it boosts the player base by offering them for free. If the rumor does pan out, December’s PlayStation Plus line-up is going to be a great month.

To wrap up today Xbox has put up orders for a new Xbox-branded hoodie that you can dress up your controller in. The product is called the Xbox Mini Controller Hoodie and you can purchase yours from the Xbox Gear Shop here. They come in two colors, white and black, and you can zip them up and stuff both sides of the controller through the arm holes. On the front of the hoodie is the green Xbox title, as you can see above, with the logo plastered on the back. They are guaranteed to fit the Xbox Series S/X controllers, and they will undoubtedly make your controllers look like the cutest item on your shelf. Although you have to ask, are our controllers getting cold when we are not using them? Maybe we should all start knitting sweaters for our small gaming allies.

Come back tomorrow for our next gaming news roundup.