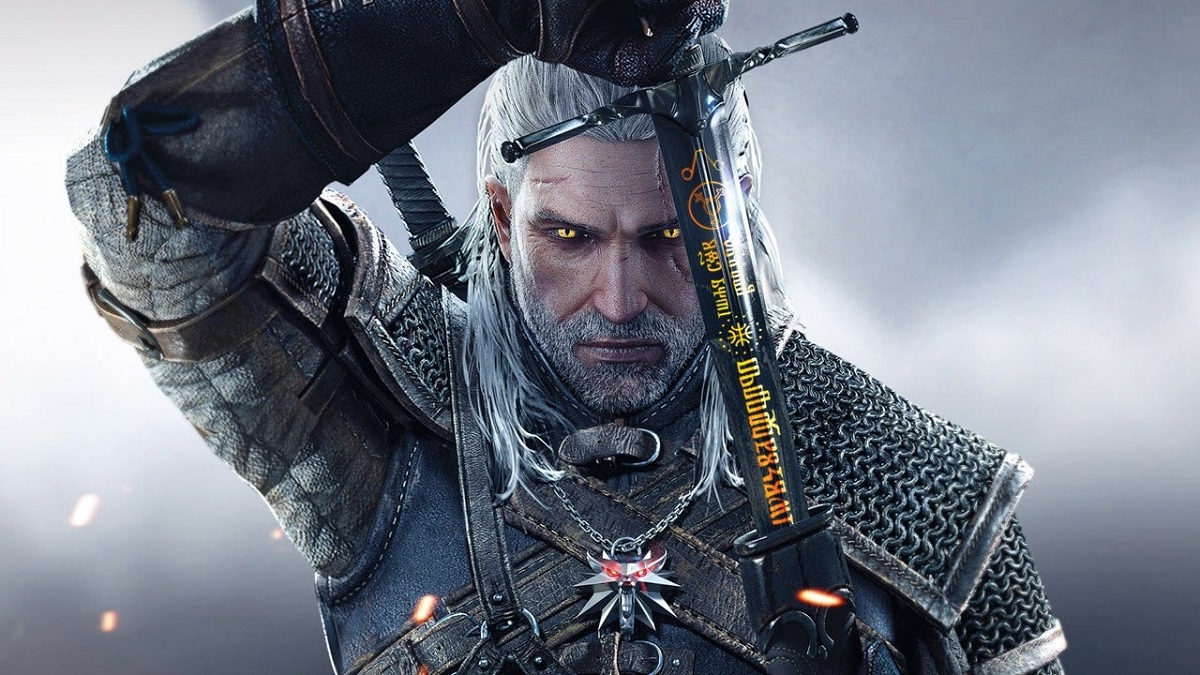 Read about all this and much more in today’s gaming news roundup.

While James Gunn was not involved in any official Q&A on Twitter, it has not stopped fans from bombarding him with questions regarding his role as DC’s new co-head of DC Studios, along with Peter Safran. In a series of tweets, he was asked certain questions about what types of things he would be overseeing, confirming that he would have a hand in films, series, and animated properties while saying that what he did not control were the comic books. Interestingly, what he did confirm, which you can see from the tweet above, is that his role does include incorporating video games into his DCU.

This should not be a surprise to anyone as he does have a past history in video games, writing the 2012 game Lollipop Chainsaw. It is unclear whether games like the upcoming Suicide Squad: Kill the Justice League will be a part of his plan, especially as the game is set in the Batman Arkham universe and was in development before Gunn took the post. As game development has a lengthier production cycle than movies do it will be interesting to see just what Gunn manages to do in the video game space while he is working for DC.

Nintendo has announced that we are getting another trailer for The Super Mario Bros. Movie

Mario fans, get your pitchforks ready, as we are getting another trailer for The Super Mario Bros. Movie. The trailer will arrive today at 2pm PT, and according to the above tweet, the Nintendo Direct will not feature anything about any upcoming Mario games. It will be interesting to see if any new characters are featured in the trailer, as it seemed like everybody liked everything but Mario in the original trailer. Hopefully, the trailer sets up more of the story of the upcoming animated film, but we will find out later today.

Earlier this year, CD Projekt RED announced a few different projects that were in development for The Witcher franchise, including The Witcher Remake a remake of the first game which was released in 2007. While fans were excited at the prospect of getting to play the (now outdated) original game again, there were worries that the game might not translate well to the modern style of video games that they are used to.

However, they have recently put everybody’s mind at ease by mentioning the upcoming remake during their third-quarter financial results presentation, stating that the game will be a “Story-driven, single-player open-world RPG – a modern reimagining of 2007’s The Witcher.” This seemingly confirms that while the game will in essence be a retelling and a remake of the original story, it will be an open-world game, similar to everybody’s favorite The Witcher 3: Wild Hunt. But there is currently no new update regarding when exactly the game will be released, so stay tuned for news on The Witcher Remake’s release date.

Marvel’s Avengers is getting a much-needed update

Finally, Marvel’s Avengers is adding another hero to their lineup, with the debut of Bucky Barnes aka The Winter Soldier. The update will be released today and it will include a new playable mode alongside the new character and his iconic mission chain. Interestingly, this makes The Winter Soldier the twelfth playable character in the game with, Hulk, Captain America, Iron Man, Black Widow, Ms. Marvel, Thor, Kate Bishop, Hawkeye, Black Panther, Spider-Man (currently PlayStation exclusive), and Jane Foster are already in the game.

It would be good for fans looking to pick up the game, or fans who are looking for an excuse to return to it. It is also currently unknown what exactly the game will be doing after this update as they are coming close to the end of their roadmap.

It is not the first time the App Store has been making headlines for its 30 percent cut, and it will not be the last, as Elon Musk has been tweeting (and sharing memes) about Apple‘s 30 percent cut. He might have turned his eye to Apple after they, according to his own tweet here, pulled most of their advertising off of Twitter.

However, this is not the first time Apple’s cut has come into question, as if you recall Apple pulled Fortnite from the App Store after Epic Games took issue with their policy regarding purchases made outside of the Apple ecosystem. Apple taking a 30% cut of all payments on the platform is something that will continue to be brought up, especially as the judge in the Epic Games v. Apple lawsuit ruled Apple’s conduct anti-competitive.

Marvel’s Midnight Suns is gearing up for its release this week. You know what that means — the final prequel short has arrived. We have reported on these prequel shorts before in our gaming roundups, the animated YouTube shorts which focus on a character from the game, and what they were doing in the time leading up to it. Previous shorts have focused on Blade and Ghost Rider while this new and final short focuses on Nico Minoru.

As we mentioned earlier the game is set to release this week on Dec. 2, 2022, when it will be released on PlayStation 5, Xbox Series S, Xbox Series X, and PC, with PlayStation 4, Xbox One, and Nintendo Switch versions of the game reportedly releasing at a later date.

Come back tomorrow for more gaming news in our daily roundup.