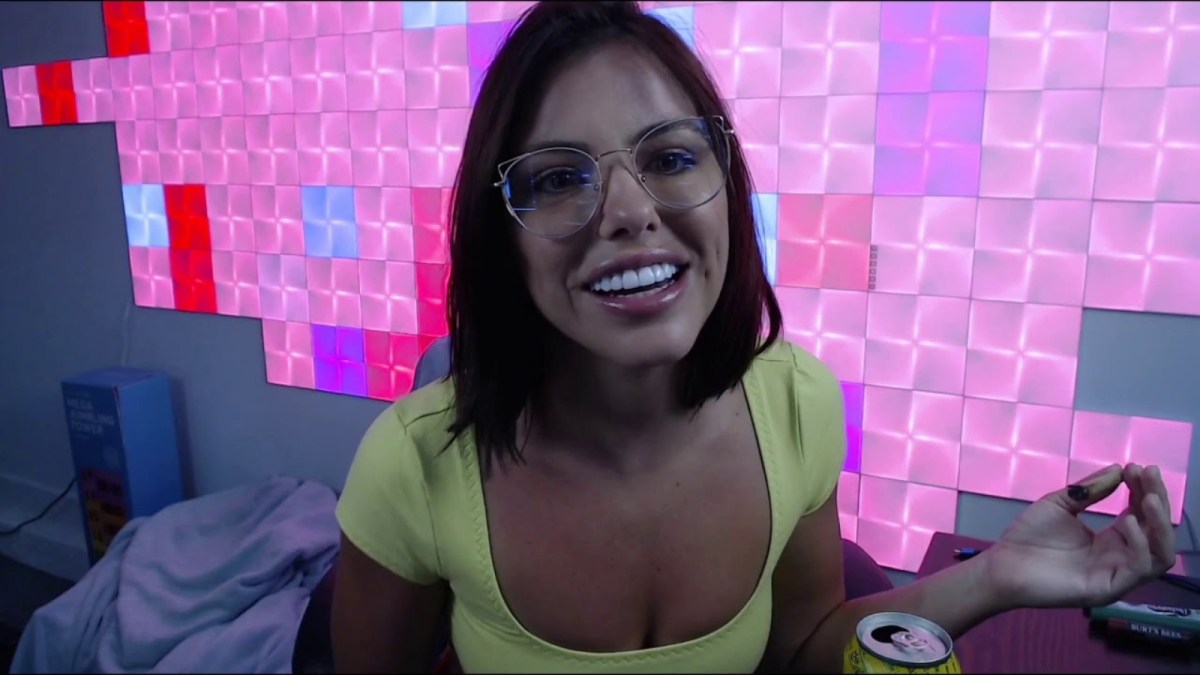 TwitchCon just came and went, providing some juicy gaming news to kick-start the week. Running from Friday, Oct. 7 until Monday, Oct. 10, the annual TwitchCon convention in San Diego went above and beyond to deliver the utmost entertaining celebrities, events, panels, and more. Especially after San Diego’s last TwitchCon — which was scheduled to take place from Sept. 25-27, 2020 — was unfortunately canceled due to the COVID-19 pandemic, TwitchCon had some big shoes to fill, particularly after Amsterdam’s TwitchCon recorded an estimated 28,000 attendees.

Needless to say, Twitchcon never fails to impress. After last week’s gaming round-up saw The Super Mario Bros. trailer at last, coupled with some exciting celebrity reveals for upcoming projects, this weekend’s newsroom was all TwitchCon. We had surprise celebrity appearances, some raunchy dance moves and even — we regret to report — another tragic accident in the famous foam pit. So save your files, discard your snacks, and feast your eyes on yet another round-up of stimulating news.

Over the weekend, there were celebrity appearances aplenty, including rapper Megan Thee Stallion, the 27-year-old San Antonio native who garnered international fame after her freestyle videos took off on Instagram. No one ever thought they’d see a crossover between Megan Thee Stallion and Halo‘s Master Chief, but after the duo were spotted twerking on stage together, the crowd was fixated. Most attendees probably wondered how on Earth Master Chief could twerk with all that armor on — the chafing must be brutal.

Let’s divert from TwitchCon for a moment to touch on one of the hottest topics in the gaming world right now: The Super Mario Bros. Movie. Any ’90s kids looking for a dose of nostalgia must have felt exhilarated after both Bowser and Mario made an appearance in the official teaser, which went viral on Thursday, Oct. 6. If Chris Pratt being cast as Mario wasn’t the biggest controversial subject surrounding the film, moviegoers and gamers alike will be surprised (but not really) to learn that Nintendo enthusiasts have a huge problem with Mario’s flat butt — and not the poor casting choice.

In the games, Mario has a plump behind (we noticed respectfully) and it turns out that none other than Sonic the Hedgehog came to Mario’s aid, defending his character design in the most hilarious way possible. “Controversial lower body design? Can’t relate.” Ironically, rather than a “controversial lower body design,” Sonic’s live-action counterpart — as we all remember — was given a complete makeover after gamers sharpened their pitchforks and demanded it. But we don’t need reminding.

Also at TwitchCon, pornographic actress and Twitch streamer Adriana Chechik breaks her back in the foam pit

Moving on from the light-hearted topic of Mario and his decidedly flat behind. During TwitchCon, Twitch streamer and pornographic actress Adriana Chechik made a risky jump into the foam pit, the TwitchCon attraction made infamous for its sheer amount of freak accidents resulting in severe injury. When Chechik was performing, she jumped tail-bone-first into the spongey foam, apparently landing at an awkward angle and breaking her back in two different places. There have been some allegations that TwitchCon staff were neglectful during the incident, insisting that Chechik was fine, when in fact she was calling out for a medic. Chechik revealed via a Twitter update that she “broke [her] back in two places and [is] getting surgery to put a meter rod in for support.” Hopefully, she makes a full, swift recovery.

That’s all for now, gamers. Be sure to check back for daily news round-ups as the ever-constant fountain of gaming news blesses us with new content every day.