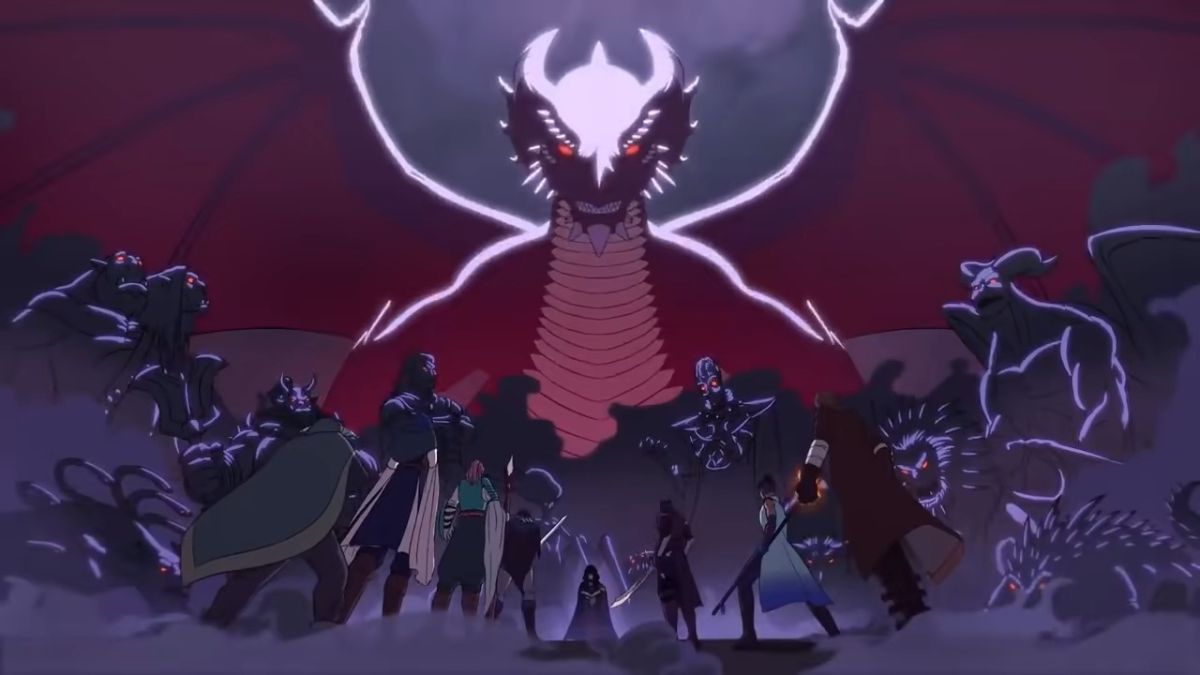 Dungeons and Dragons decided to try and be true to its word and started to ask for feedback for the new OGL update. The move comes after the popular tabletop game released a public apology for “hurting the community” and admitted its mistakes.

D&D’s executive producer, Kyle Brink, launched the “OGL Playtest” on D&D Beyond. The page gave a brief statement about what the new OGL draft will entail, such as how Wizards of the Coast will take action against “offensive” content. A full draft of the OGL document was attached to the website.

The new draft got fans, especially “the rules lawyers”, to skim through every detail to see if this second draft is acceptable. The results were mixed. Most fans rejoiced since it’s now an “irrevocable Creative Commons license.” Creators just need to put on a badge that clearly indicates it’s fan-made, showing that Wizards of the Coast wants to tackle offensive content that might tarnish their brand.

While some fans went through the new document with an open mind, a few were skeptical going in because it seemed too good to be true.

Eventually, those with keen eyes managed to read the fine print closely and found a loophole. They claimed that Dungeons and Dragons and Wizards of the Coast are still deauthorizing the original OGL, the document that they promised won’t be affected by the changes. Enraged fans called out Wizards of the Coast and Dungeons and Dragons for still allowing their parent company, Hasbro, to have control over fan-created content.

There was chatter amongst D&D creators that Wizards of the Coast might disregard or not listen to all the feedback based on other playtest feedback forms in the past. However, those were just rumors and hearsay, as a feedback form for the new OGL draft has not yet been made public. Once it does, fans will have the opportunity to voice their concerns about the new draft being proposed.