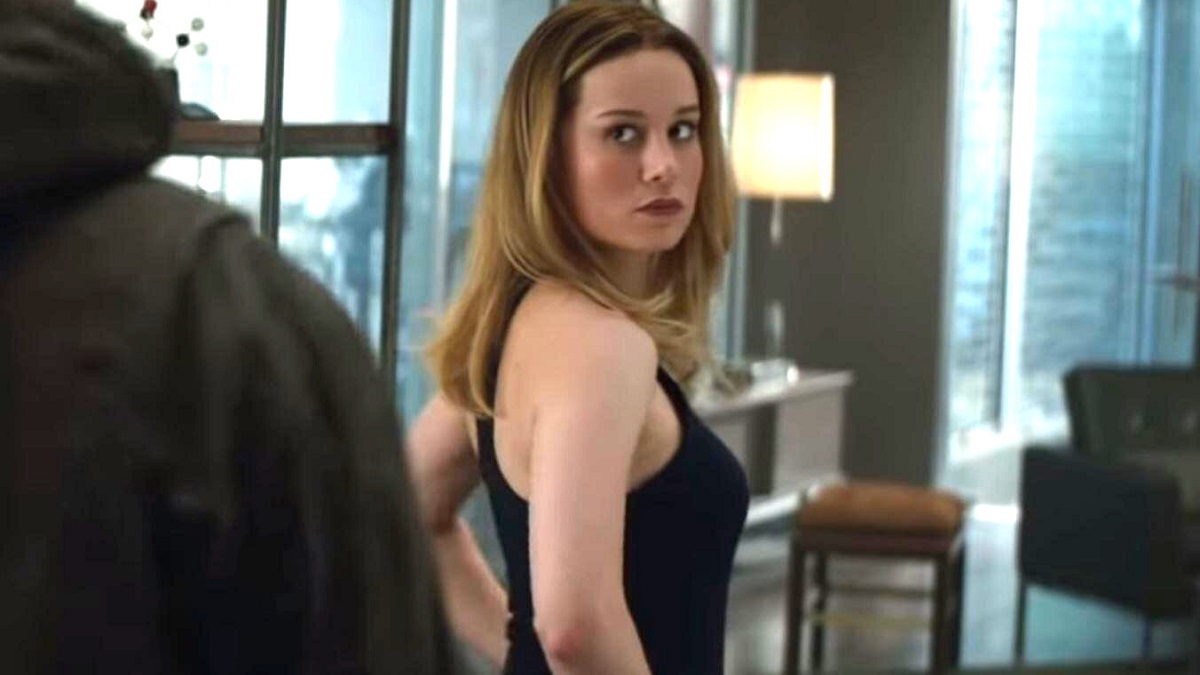 One of the biggest questions surrounding Avengers: The Kang Dynasty and Secret Wars has nothing to do with the plot or the repercussions the two-part extravaganza will have for the future of the Marvel Cinematic Universe, but rather the identity of the star who’ll be listed first in the credits.

That was an honor that fell to Robert Downey Jr. in the first four assemblies of Earth’s Mightiest Heroes, with second-billed Chris Evans also out of the picture, and there are plenty of candidates worthy of the accolade. Maybe Marvel will go alphabetical, or perhaps Chris Hemsworth’s elder statesman will get the honor, but Brie Larson’s Captain Marvel certainly can’t be discounted.

After all, the actress is an Academy Award-winning star that headlined one of the franchise’s top-grossing origin stories, and it can’t be ruled out that next summer’s The Marvels will fly even higher when it comes to theaters. That being said, a civilized discussion on Reddit that wanted to see Larson and Downey Jr. share more interactions inevitably devolved into yet more criticisms of the erstwhile Carol Danvers, with many accusing her of being shoehorned in as a focal point without much evidence that she’s worthy of such a lofty position.

To be fair, the near-concurrent shooting schedules of Captain Marvel and the Endgame/Infinity War double-header had an impact on Larson’s availability, which is presumably why she’s shuffled off-world for the majority of the Infinity Saga’s conclusion.

Outside of her solo movie, though, the 33 year-old’s cumulative screentime isn’t exactly relative to her perceived position as the potential new leader of the Avengers, so we’ll be very interested to see how things pan out politically and inter-personally between the team between her sequel and The Kang Dynasty.