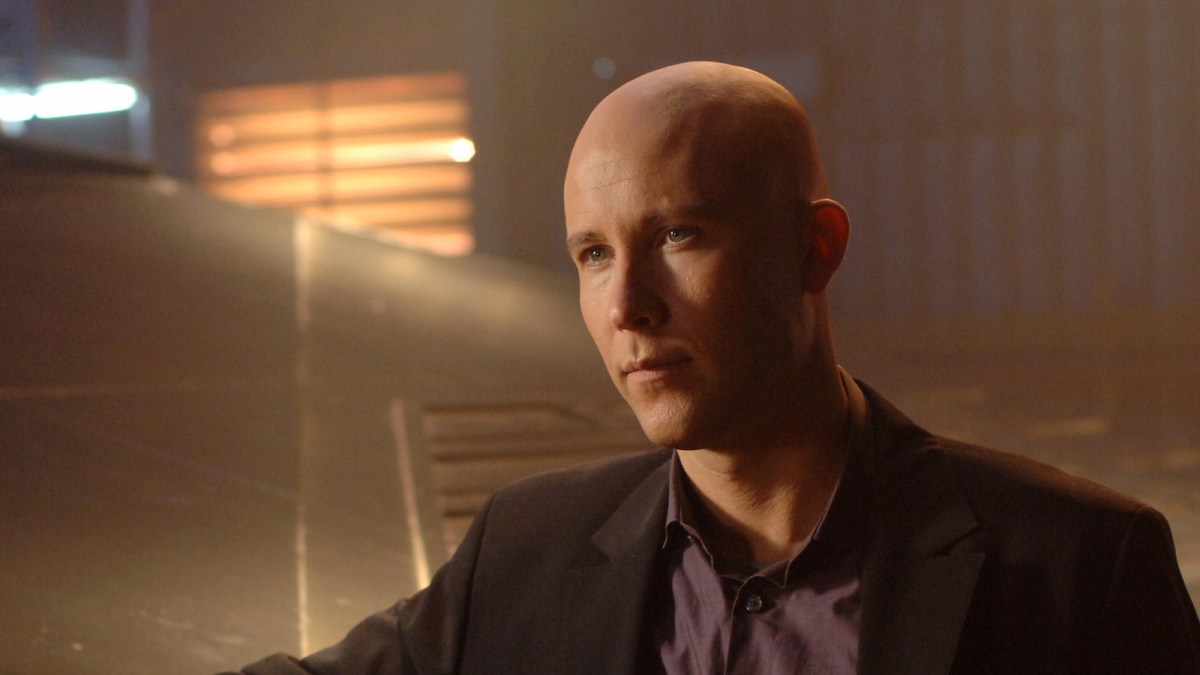 Warner Bros. and DC Studio recently announced they’d be making changes to cast members, and now, in lieu of a Lex Luthor, an actor that once played the role himself is nominating himself for consideration.

While the change of cast means we’re saying goodbye to Henry Cavill’s Superman and Gal Gadot’s Wonder Woman, it also is a farewell to Jesse Eisenberg‘s Lex Luthor. At this point, it’s currently uncertain if the villain would return to James Gunn and Peter Safran’s DCU.

However, in the instance that it does, Smallville‘s Michael Rosenbaum is ready for the challenge. Rosenbaum replied to a fan on Twitter that he hopes that Warner Bros. would consider him to play Lex Luthor in the DCU, after having played Luthor for seven years on the CW show. He also played and voiced other DC characters throughout his career in shows like Justice League Unlimited and Batman: The Brave and the Bold.

If Warner Bros need someone with extensive experience in DC, he would be the perfect candidate.

It is important to note that Rosenbaum has also worked with Gunn in the past. Appearing in Guardians of the Galaxy Vol 2., Rosenbaum played Martinex, a ravager in Stakar Ogord’s Team.

All we know so far about DC’s plans for Superman is that they want to focus on the hero’s story during his younger years. Gunn made it clear that Cavill was too old to play the part that he envisioned, hence why he’s no longer returning to play the iconic DC hero.

So far, no cast members have been announced, but fingers crossed that Gunn has seen Rosenbaum’s tweet.