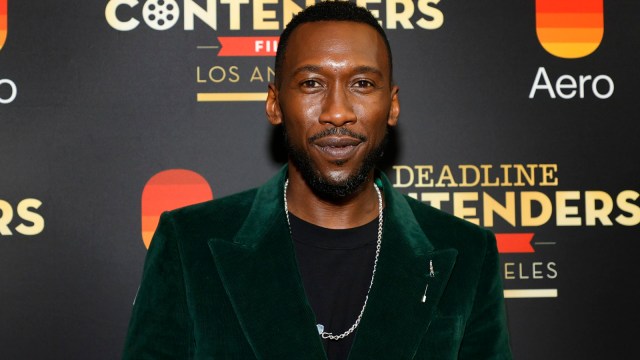 Mahershala Ali might have two Academy Awards under his belt, but it doesn’t matter what the actor has accomplished in the past, the elephant in the room when it comes to the Marvel Cinematic Universe’s Blade reboot is always going to be Wesley Snipes.

The original trilogy may have tapered off towards the end with the disastrous Trinity, but the first two installments saw Snipes transform a lesser-known comic book character into an icon of superhero cinema, with the star’s ice-cold demeanor, natural charisma, and martial arts expertise turning the Daywalker into a household name.

It isn’t long until the MCU’s Blade comes to theaters on November 3 of next year, with shooting scheduled to begin imminently. We don’t know a thing about the plot, either, but an intriguing new rumor suggesting that the reboot will be a period piece that unfolds across decades has gone down pretty well with fans, at least based on the comments to a Reddit thread relaying the information.

By the time Blade arrives, Werewolf by Night will have taken the MCU into the realm of the supernatural like never before, and Michael Giacchino’s Disney Plus special happens to be a period piece, too. Not only would it instantly differentiate Ali’s take on the bloodsucker from Snipes’ version, but a narrative covering the years between 1900 and 1980 would also helpfully fill in plenty of gaps when it comes to the ins, outs, hows, and whys of vampires being a part of the world without ever being mentioned out loud.

It hasn’t been confirmed yet, but that doesn’t mean it’s a bad idea. In fact, we’re kind of hoping this one turns out to be true.