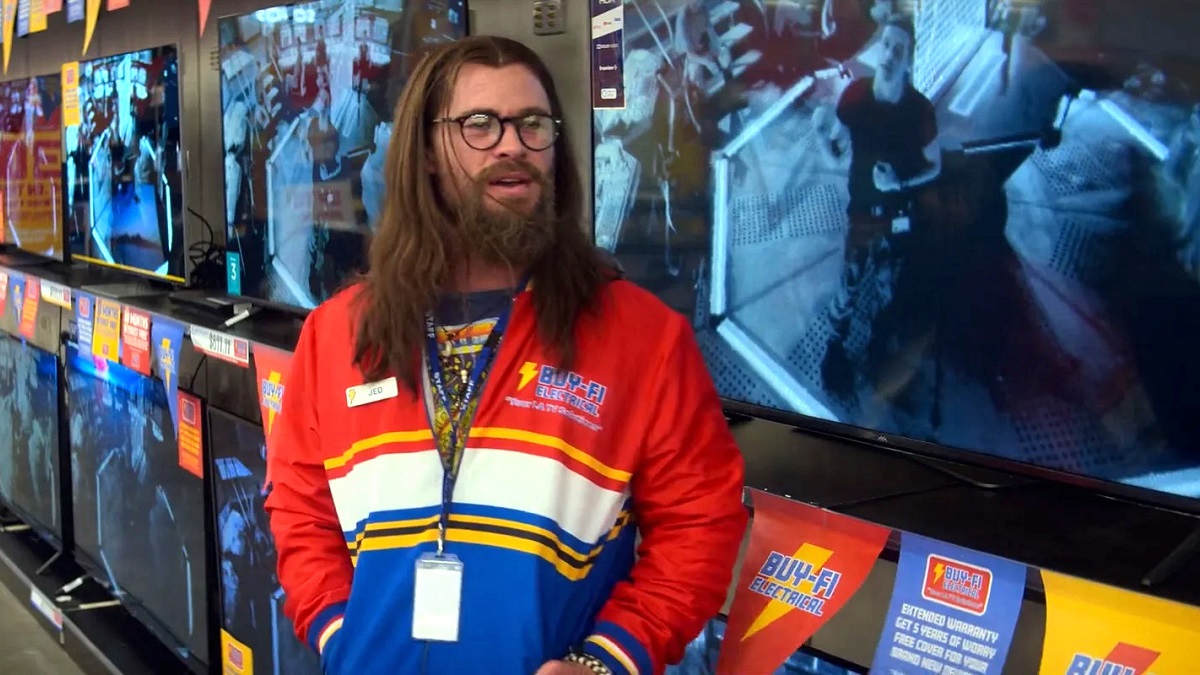 As you can infer from the title, the People’s Choice Awards are voted for entirely by the public, so it’s really more of a popularity contest than a survey of genuine artistic merit. One notable example to emerge from this year’s edition is Chris Hemsworth being named as Male Movie Star of the Year, in spite of his three 2022 releases hardly setting the world on fire.

The Marvel Cinematic Universe’s Thor: Love and Thunder needs no introduction, with the Odinson’s fourth solo adventure proving to be perhaps the most polarizing installment in the consistently polarizing Phase Four, with fans unable to agree or disagree on whether it’s one of the franchise’s weakest films.

Then we have Joseph Kosinski’s Netflix thriller Spiderhead, which does admittedly see the actor give one of his finest performances, but respective Rotten Tomatoes scores of 38 and 29 percent from critics and audiences indicate that we’re not talking about a classic. Finally, we have another Netflix original in Interceptor, which saw Hemsworth make a brief cameo in the derivative actioner he executive produced that starred wife Elsa Pataky in the lead role.

Despite a less-than-stellar calendar year in terms of adulation, then, the big Aussie was thrilled to add another trophy to his collection, and thanked his supporters for making it happen.

It hasn’t exactly been the finest year of Hemsworth’s time in the spotlight from a qualitative perspective, but Love and Thunder did at least make a tidy sum at the box office, while his streaming exclusives drew in subscribers in their numbers in the face of critical apathy. It’s the People’s Choice Awards at the end of the day, lest we forget, and the people have indeed spoken.