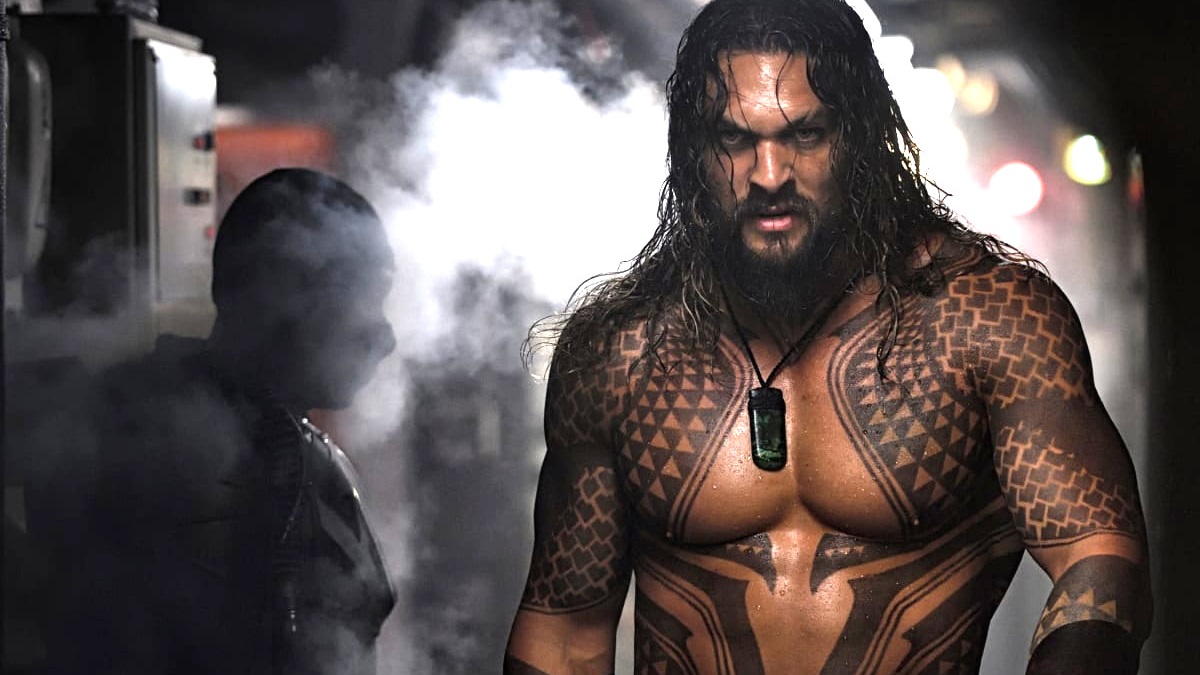 While the likes of Henry Cavill and Dwayne Johnson likely aren’t too thrilled with the new direction DC Studios is taking, one that’s left them out on their ears, not every star of the franchise feels the same. Jason Momoa couldn’t be happier with what new CEOs James Gunn and Peter Safran are cooking up, with the Justice League star getting very excited about a mystery project he’s been teasing on social media.

As per earlier reports, the smart money is on Momoa’s mystery project being a Lobo movie, which would see the Slumberland actor switch the mantle of Aquaman for the so-called Main Man. However, the prospect of Momoa giving up being the king of the seven seas to play a much less integral character in DC lore is not one that all fans find as thrilling as Momoa apparently does.

In one hot take that’s gone viral, a fan labelled the recasting as “the biggest downgrade of all time.”

Others are outright pleading Gunn to debunk the rumor so they can sleep at night. FYI, Gunn, for his part, seems to be enjoying basking in the chaos.

SnyderVersers, in particular, are not pleased.

Of course, Lobo — an alien bounty hunter known for his anarchic personality — has a strong fanbase of his own so others are all for the idea.

It’s long been a belief for certain folks that Momoa was always better suited to Lobo than Aquaman.

Others, big-hearted softies that they are, just want Momoa to be happy.

Meanwhile, some are more conflicted.

OK, now this would be unexpected… Momoa as Superman, anyone?

The good news is that, with our first wave of announcements for the shiny, new DCU coming later this month, we may find out for sure if Jason Momoa is our Lobo very soon.