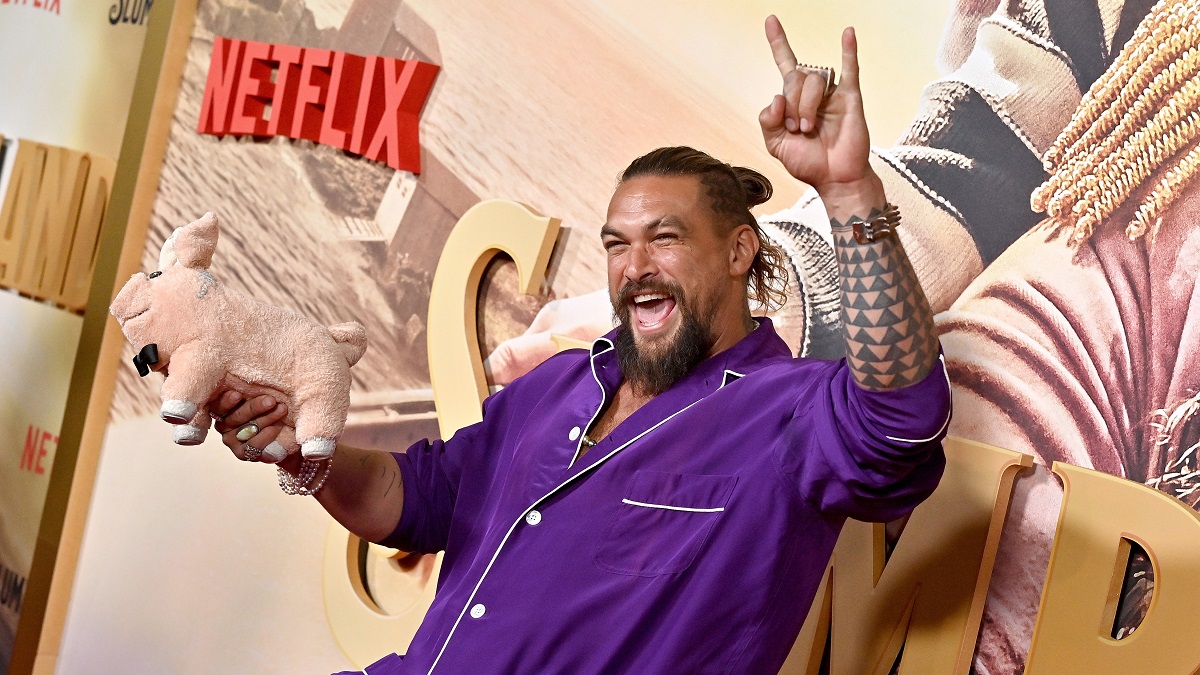 If there’s one thing that James Gunn won’t be able to exert control over during his tenure as the co-CEO of DC Studios, it’s the unstoppable force of nature that is Jason Momoa.

The actor has earned the right to be named as one of the franchise’s pillars, which comes with the territory when you’re the star of the single highest-grossing DC Comics adaptation of all-time, but that doesn’t mean Arthur Curry’s long-term future is secured. In fact, rumors exploded out of the woodwork claiming that Aquaman and the Lost Kingdom would mark the end of the road for the Game of Thrones alum, with the fascinating caveat that he could end up being recast as Lobo instead.

Naturally, Momoa taking to Instagram and posting an enthusiastic, exuberant, but still mysterious video celebrating some major incoming announcements ignited a fervor of speculation among DC diehards across the internet, and it wasn’t long before it caught the eye of a certain writer, director, and now major industry executive.

Has Momoa gone ahead and revealed something that maybe he shouldn’t? Honestly, we’ve got no idea, but the good news is that it won’t be long until we find out. Gunn has repeated that we’re going to be discovering the first slate of projects before the end of this month, and with only 10 days to go, the DCU’s holy grail becomes that little bit closer to being unveiled.

Hopefully without the Raiders of the Lost Ark face-melting to go with it, but we can’t rule it out when Twitter will be so heavily invested.