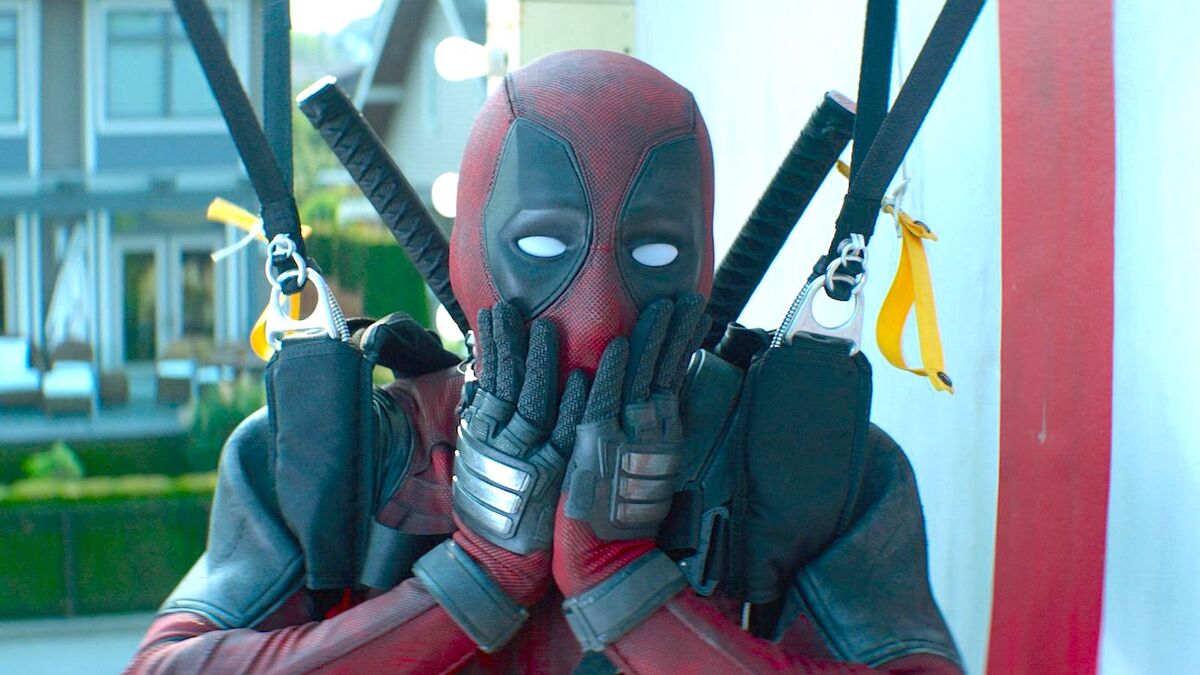 All that’s been officially confirmed about Deadpool 3 at this point is that we know it will finally pit Ryan Reynolds’ Wade Wilson against Hugh Jackman, breaking his own rules to return as Wolverine, but that’s still enough to raise the hype to higher levels than either of the previous two movies. In fact, a new rumor claims that the threequel will beat out the prior Deadpool films released under Fox by surprisingly ratcheting up the violence more than ever before, despite Disney being behind the wheel this time.

It should be stressed that the veracity of this rumor has yet to be ascertained, with the Marvel Updates Twitter account spreading the claim on social media without citing a source. That said, it does gel with director Shawn Levy’s recent promise that DP3 will feature “hardcore, in your face violence” as well as again emphasizing that it will sport an R-rating and be “very much a Deadpool movie.”

Naturally, then, many are reacting with glee at discovering this rumor, as it’s pretty much all DP diehards have been waiting to hear.

We wouldn’t have it any other way.

On the other hand, different, more skeptical, individuals are finding it highly implausible that Disney would be willing to go even further than Fox with the mature content, especially with what we’re hearing about Daredevil: Born Again.

Deadpool plus Disney equals less fun, is how a lot of folks see it.

And, even if there is an uptick in the gore, there’s a lot of doubt it will match what James Gunn achieved in DC’s The Suicide Squad.

Others are still burned by Kevin Feige’s lofty promises about how brutal Moon Knight was going to be to get too excited for DP3.

This is strangely specific… and believable.