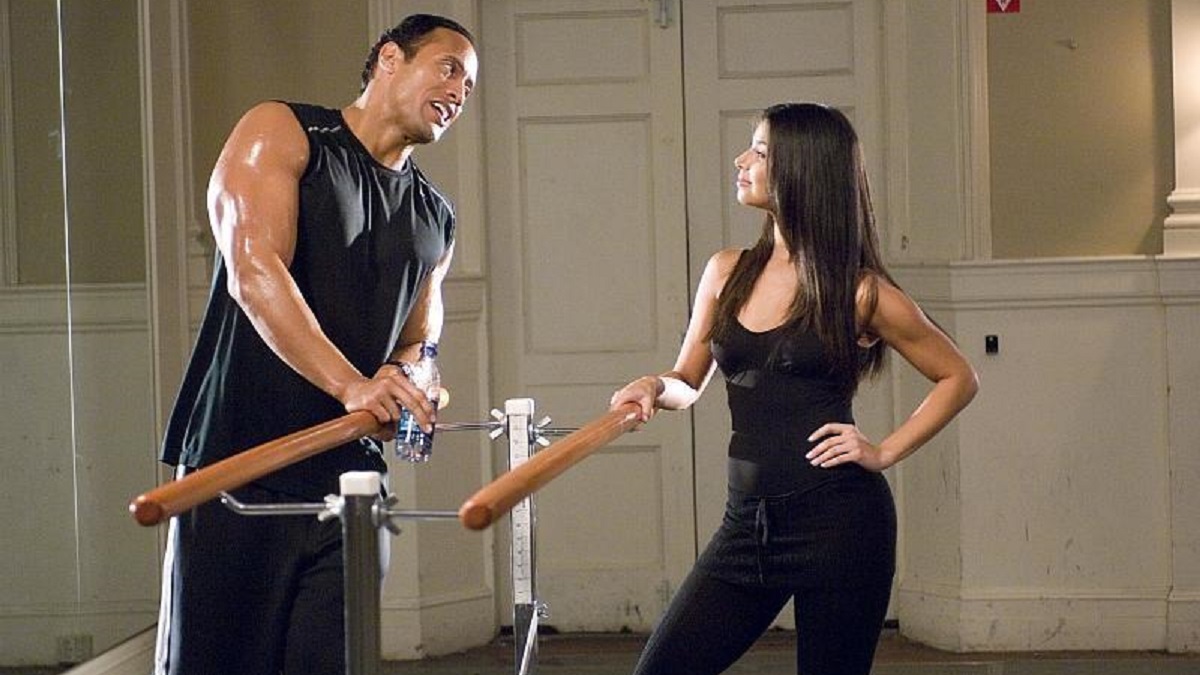 Prior to his reinvention as “Franchise Viagra,” which laid the foundations for the A-list megastar we know today, Dwayne Johnson once attempted to deliberately shy away from the action movies that were to be expected from a man of his dimensions, but things didn’t exactly go the way they were supposed to.

Gridiron Gang, Race to Witch Mountain, Tooth Fairy, and The Game Plan may have all found varying degrees of success at the box office, but critics and audience didn’t greet the former professional wrestler’s forays into the world of family-friendly comedy with open arms, and it wasn’t a surprise that he decided to end that particular experiment as soon as possible.

The latter found The Rock starring as a football player living a life of excess, who finds his hedonistic world upended when it turns out he has a daughter after a one-night stand with his ex-wife. From there, you can predict exactly where the story is headed, and a 29 percent Rotten Tomatoes score hints that the journey is far from exciting.

Nonetheless, Johnson recently responded to a fan on Twitter and revealed that even though The Game Plan largely sucked and he suffered a serious injury that robbed him of the use of one leg, there was at least one shining light at the end of the tunnel.

Who doesn’t love a happy ending? A run-of-the-mill Disney comedy that was welcomed with an apathetic shrug back in 2007 after the leading man spent the entire shoot working with a torn Achilles tendon doesn’t sound like something you’d remember for the rest of your life, unless of course you ended up meeting your wife.