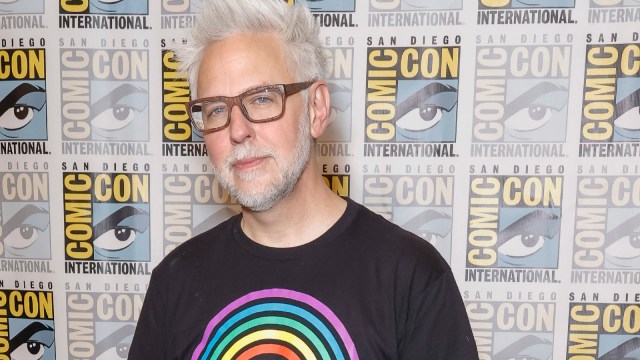 New DC Studios co-CEO James Gunn officially starts his new job tomorrow, but the filmmaker and now studio executive still has plenty of work to finish up for the competition before Warner Bros. Discovery’s rebranded comic book conglomerate becomes his number one priority.

After all, The Guardians of the Galaxy Holiday Special is only a few weeks away from coming to Disney Plus, and we’re equal parts curious and intrigued to see what happens next summer when Gunn hits the press trail in support of the Marvel Cinematic Universe’s Vol. 3 while simultaneously overseeing the upcoming slate of DC adaptations.

Either way, as things stand we have absolutely no idea what the brains behind Slither, Super, The Suicide Squad, and Peacemaker is planning, but he has at least helpfully revealed that even the local wildlife has been infringing on his property in a desperate attempt to find out what comes next for Hollywood’s other major shared superhero mythology.

As well as a second season of Peacemaker, Gunn also has at least one more HBO Max series in development as far as we’re aware, while he’s additionally made it clear that he has no intentions of giving up his day job as a writer and director. The future of the DCU is generating more buzz than it has for a long time thanks to the 56 year-old’s ascension, Henry Cavill’s return as Superman, and Dwayne Johnson’s promise to change the hierarchy of power, so it’s an exciting time for everyone who loves high-quality costumed crimefighting content.