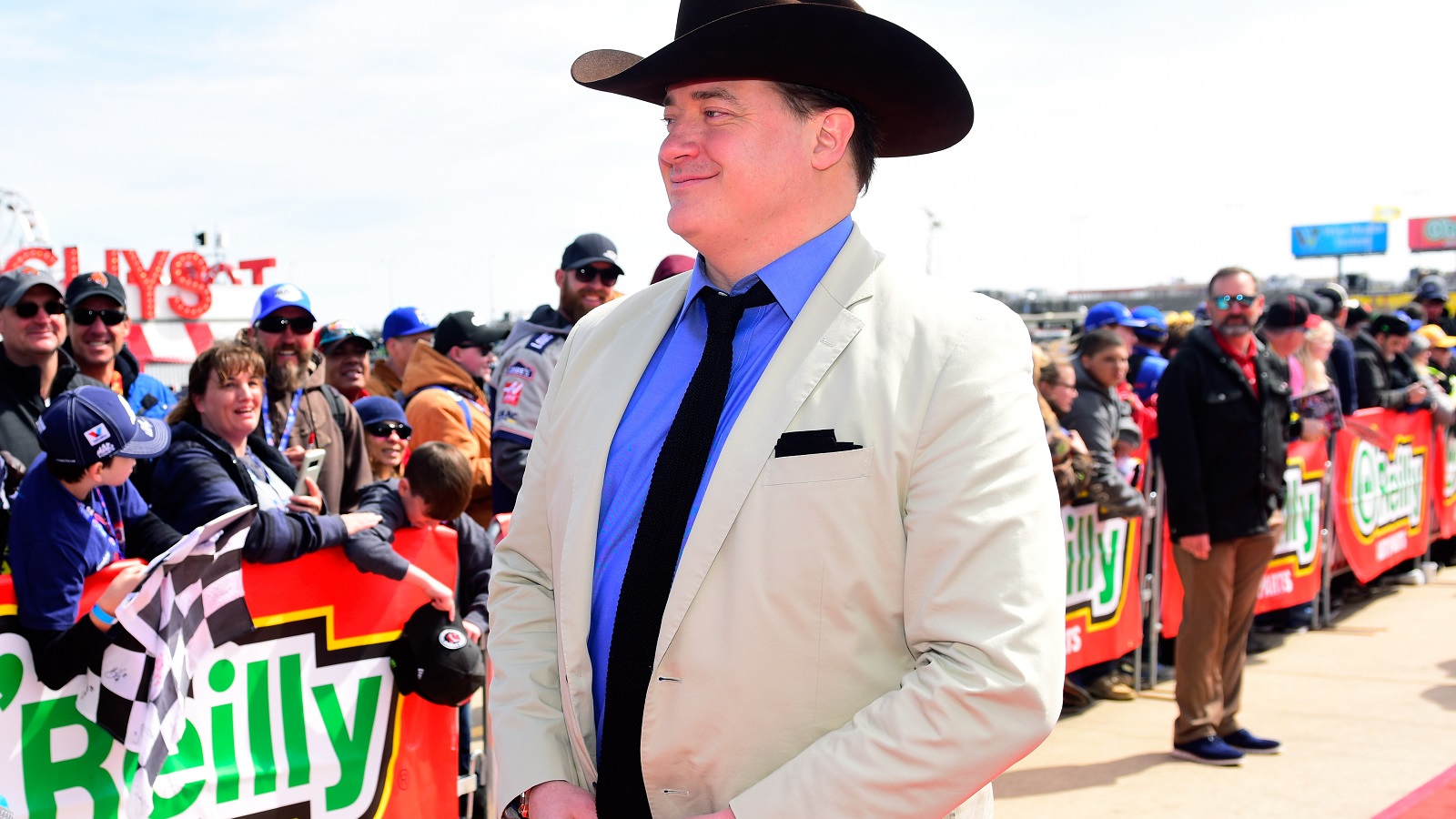 There are very few names in Hollywood to which the term “universally beloved” can be applied without at least a handful of people disagreeing, but you can definitely put Brendan Fraser up there in such rarefied air alongside the likes of Keanu Reeves, Dolly Parton, and Tom Hanks.

The actor remains an enduringly popular presence due to nothing more than his down-to-earth personality, humble acceptance of the internet’s undying adulation, and the fact he’s simply an all-round good dude. Of course, it also helps that The Mummy remains a generation-defining blockbuster, and Fraser supporters couldn’t be happier that he’s finally rising back up the Hollywood ranks.

In fact, the 53 year-old has become a hot topic of conversation on social media today, for no other reason than everyone is firmly in agreement that Brendan Fraser deserves the world, and they’re crossing their fingers in the hopes that he gets it.

Having impressed critics and bowled over audiences with his recent turns in Doom Patrol, Trust, Condor, and No Sudden Move, Fraser’s upcoming slate is jam-packed with projects that could rocket him back towards the upper echelons of the Hollywood totem pole, and not before time.

Crime comedy Brothers has recently wrapped production, Martin Scorsese’s Killers of the Flower Moon is on the way, the DCEU’s Batgirl is still scheduled to arrive before the end of the year, and that’s without even mentioning the sheer curiosity factor that comes attached to The Whale, Darren Aronofsky’s latest that sees Fraser as a 600-pound man attempting to reconnect with his daughter. The comeback is on, and we couldn’t be happier about it.