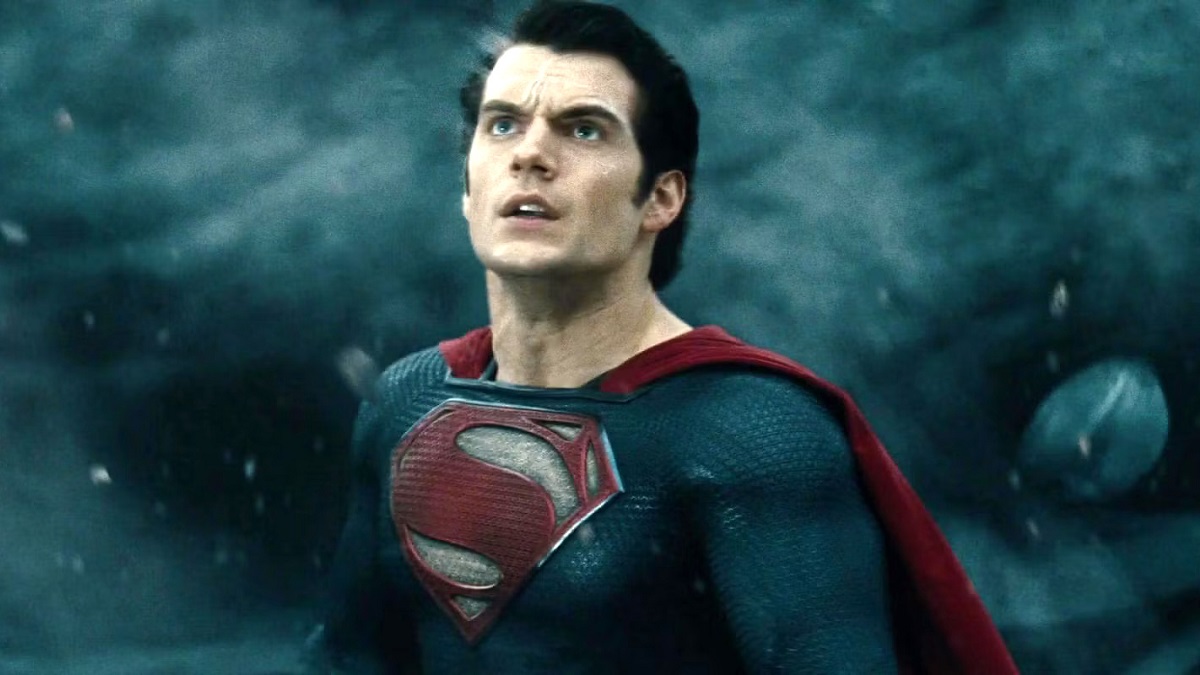 Although she remains best known for writing and starring in critical and commercial sensation My Big Fat Greek Wedding, Nia Vardalos has dipped her toes into the waters of superhero cinema before having lent her talents to a DC project, but her most recent comments on the franchise aren’t going to go down well with a lot of fans.

The actress and filmmaker hasn’t made a live-action appearance for the comic book company, but she did lend her vocals to the role of longtime supporting character Julia Kapatelis in 2019’s animated Wonder Woman: Bloodlines, which featured Rosario Dawson as the voice of Diana Prince. That’s a tenuous connection to the outfit to say the least, but Vardalos’ Instagram would surely be destined to ignite and online firestorm were the comments open.

We get that the intention was to derive humor from the situation, but there’s a lot of people who aren’t going to see it that way. If you’ve been anywhere near the internet over the last few days then you’ll be aware folks are pissed beyond belief about Henry Cavill’s Superman and Dwayne Johnson’s Black Adam being shown the exit, and that’s without even mentioning the rumors swirling around virtually every high-profile DCU star.

Let’s not forget that Marvel Cinematic Universe star Simu Liu got roasted and torn to shreds after poking fun at the Batgirl situation, although it would also be fair to say that Academy Award-nominated Vardalos isn’t quite in the firing line in the same way as the Shang-Chi and the Legend of the Ten Rings headliner.