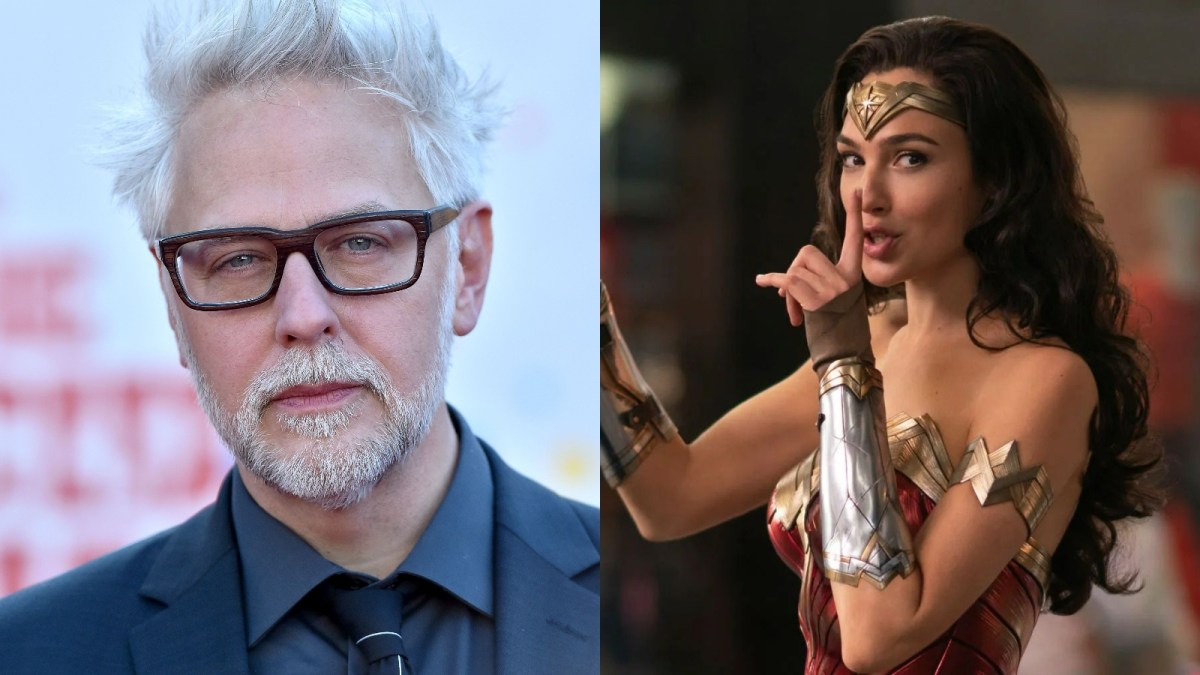 As upsetting as the news that Man of Steel 2 doesn’t seem to be happening anymore is to DC diehards, it’s perhaps less shocking than the announcement that Wonder Woman 3 has likewise been ditched. While the Superman sequel for Henry Cavill was still very early in development, a threequel for Gal Gadot’s princess of Themyscira had been in the works since Wonder Woman 1984 arrived in 2020. So it was a shock to hear it had been shuffled off into the Phantom Zone.

According to an enlightening new report by The Wrap, however, we may now understand why the decision was made. Interestingly, it seems the end was nigh for WW3 before new DC Studios co-CEOS James Gunn and Peter Safran had even come aboard. It was reportedly Warner Bros. Film Group Co-Chairpersons and CEOs Michael De Luca and Pamela Abdy who originally rejected director Patty Jenkins’ treatment and declared they would not “move forward with the film in its current iteration.”

Once Gunn and Safran assumed command, they allegedly agreed wholeheartedly with this as they likewise felt Jenkins’ storyline “didn’t work.” Jenkins herself is said not to have taken this feedback particularly well, to put it lightly — blasting the execs for, she claimed, not understanding either the character of Wonder Woman, or even the basic concept of character arcs.

With Jenkins having fallen out with the current administration over at DC Studios (reminiscent of her split from Marvel after she was initially attached to direct Thor: The Dark World), it seems like we definitely won’t have more Wonder Woman movies from the filmmaker in the future of the DCU. On the other hand, Gal Gadot herself appears blissfully unaware of any tension behind the scenes and looks all set to don her Amazonian armor again at some point.