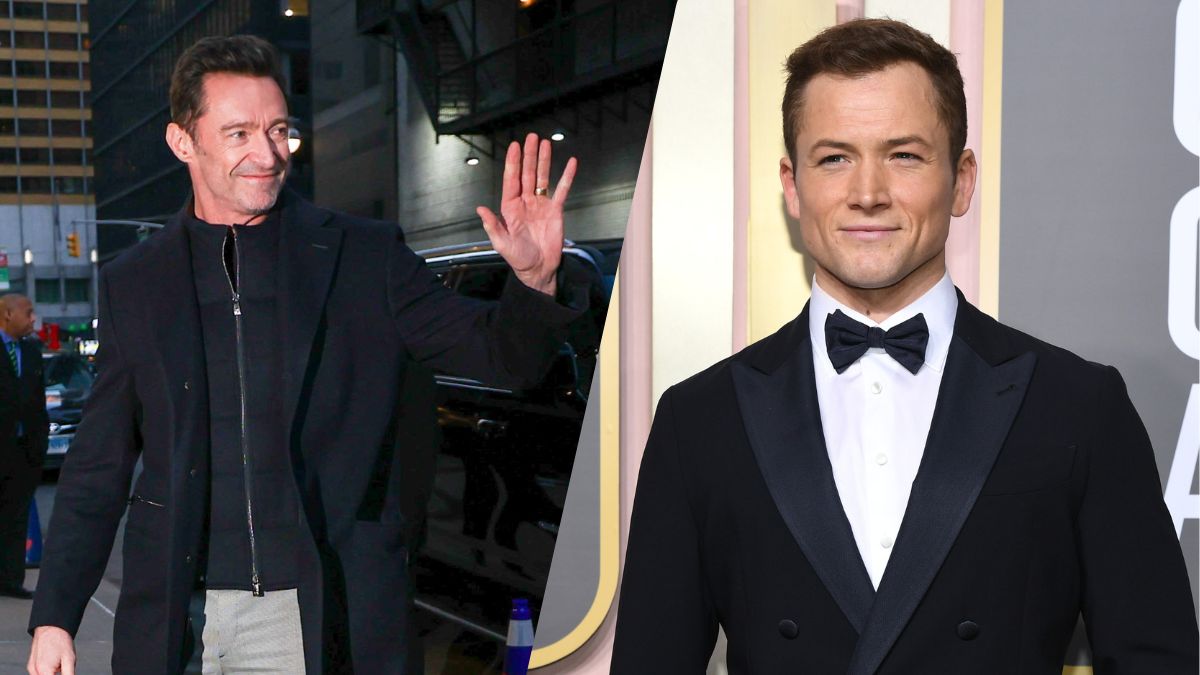 It’s no secret that Hugh Jackman will be making his MCU debut as Wolverine in the upcoming Deadpool 3 film. But his comeback doesn’t mean he’s returning to the role for good. Jackman addressed rumors of other actors who may take over the role of the iconic X-Men superhero, most notably, Taron Egerton.

In an interview with Empire Magazine, Jackman weighed in about the rumors of his Eddie the Eagle co-star taking over the role after his nine-film legacy in the franchise. While he neither confirmed nor denied the speculation, he is confident of Egerton if the role does get passed down to him. However, he also believes that Egerton shouldn’t get excited just yet.

“Taron is one of the most talented actors out there. And you can see his range is incredible. But he’s just got to cool his heels a little bit.”

There hasn’t been any confirmation on who would play the MCU’s iteration of the X-Men. So far, only Ms. Marvel and Doctor Strange in the Multiverse of Madness hinted at the existence of mutants, but no superhero team was formed just yet. In 2019, Egerton expressed his interest to play Wolverine in the MCU, two years after Jackman announced his retirement from the role. However, the actor felt like he isn’t “perfect” for the role due to how Wolverine was portrayed in the past.

Jackman announced his return to the role of Wolverine with Ryan Reynolds back in 2022. Both promised that the upcoming anti-hero film wouldn’t change the events that happened in the 2017 film, Logan, and hinted at the possibility of the use of “science” and “time travel” for Wolverine’s reappearance.

It’s currently unknown when MCU’s X-Men will be released. Fortunately, Deadpool 3 is scheduled to come out on November 2024.