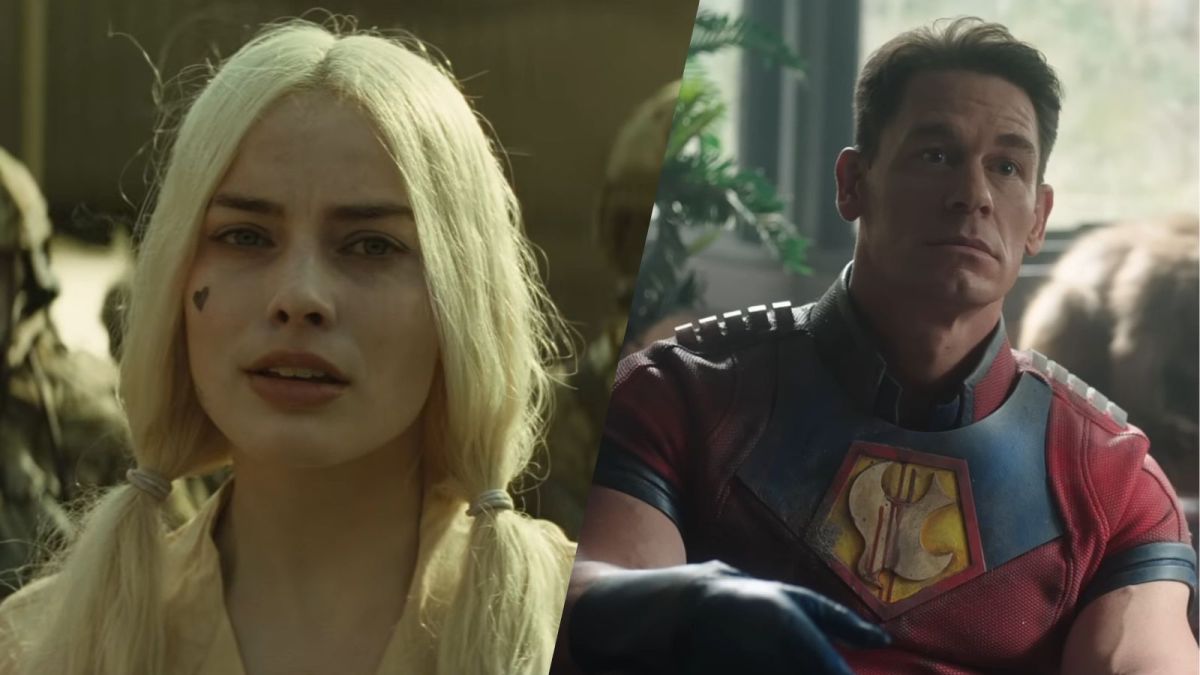 DC, and specifically James Gunn, has received so much hate recently. Unfortunately, getting rid of Henry Cavill as Superman was the final nail in the coffin for many fans. Since DC Studios announced that it plans to reshuffle its cast members, as well as steering away from the SnyderVerse, there are now calls for him to “stop picking favorites.”

It’s no secret that numerous changes are happening in DC Studios, especially with Gunn and Safran in charge of the superhero franchise. Since a majority of DC’s legacy cast will no longer be reprising their roles, Reddit user u/General_Keyboard believes that John Cena and Margot Robbie should receive the same treatment. Especially since their DC characters are connected to the SnyderVerse one way or another.

It is important to point out that both Robbie’s and Cena’s DCU careers are among the only ones untouched. So, if Gunn and Peter Safran want to have a “clean slate” for their vision of DC, those two need to be recast. This post received positive support on Reddit, but they feel upset since they love both Suicide Squad and Peacemaker. But, in the name of fairness, those two have to leave.

At the same time, fans wondered why DC hasn’t announced canceling Peacemaker after shelving a lot of content lately. Is it because the series Gunn’s bread and butter in the DCU? And they’re not mad at Peacemaker because of the show’s quality, either. They want the show gone because it’s now part of a “dead DC universe.” The season one finale had a Justice League cameo, so the fact the show is continuing doesn’t make any sense anymore.

Gunn announced on Twitter that he plans to write a new Superman movie, but focusing on the younger aspects of the hero’s life. And while most of the old cast is gone, fans hope that Gunn would make it fair for everyone and let go of two of his DC projects that helped him land his current position.