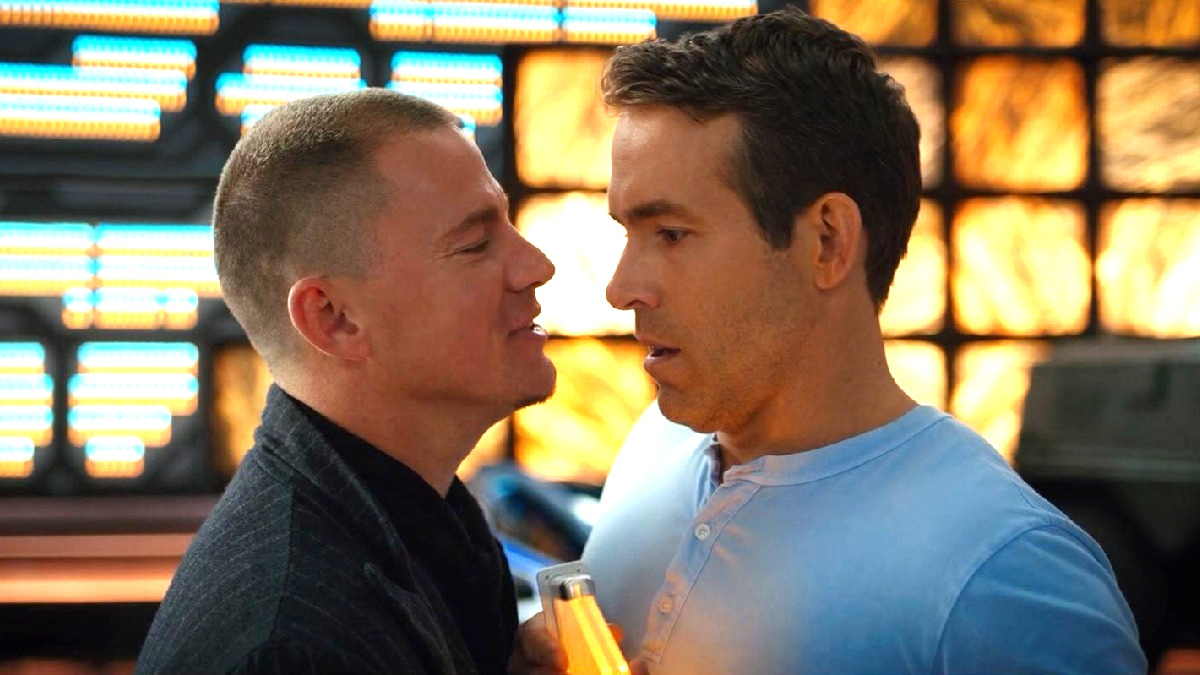 Coming across as a jilted ex-lover, Channing Tatum revealed that he still occasionally calls Marvel Studios to see if they’re ever going to change their minds about his scrapped Gambit movie, which makes us feel kind of bad for him more than anything else.

To be fair, the actor and producer did spend years trying to drag the X-Men spinoff out of development hell, only for Disney’s takeover of 20th Century Fox to hammer the final nail into the Cajun card-thrower’s coffin. He might not get a shot at Marvel Cinematic Universe redemption, but there’s an easier avenue staring him right in the face.

Having very recently appeared together in Free Guy – before making individual cameos in last summer’s Bullet Train – Tatum clearly has a direct line to Deadpool 3 star and producer Ryan Reynolds. If Hugh Jackman can make an unexpected return as Wolverine in the franchise’s first R-rated installment, then why not a Gambit debut?

The Multiverse Saga is in full swing, and Deadpool 3 is assured to be an irreverent trip from two former Fox favorites making their way through a brand new sandbox, so there’s not really any reason why a brief guest spot or self-deprecating surprise scene or two from Tatum’s Remy LeBeau wouldn’t make since.

They could even openly mock the fact his solo adventure never got made, and it would still be perfectly in keeping with the tone of the movie. If anything, it’s too good an opportunity to pass up, so let’s hope all parties find a way to make it happen.