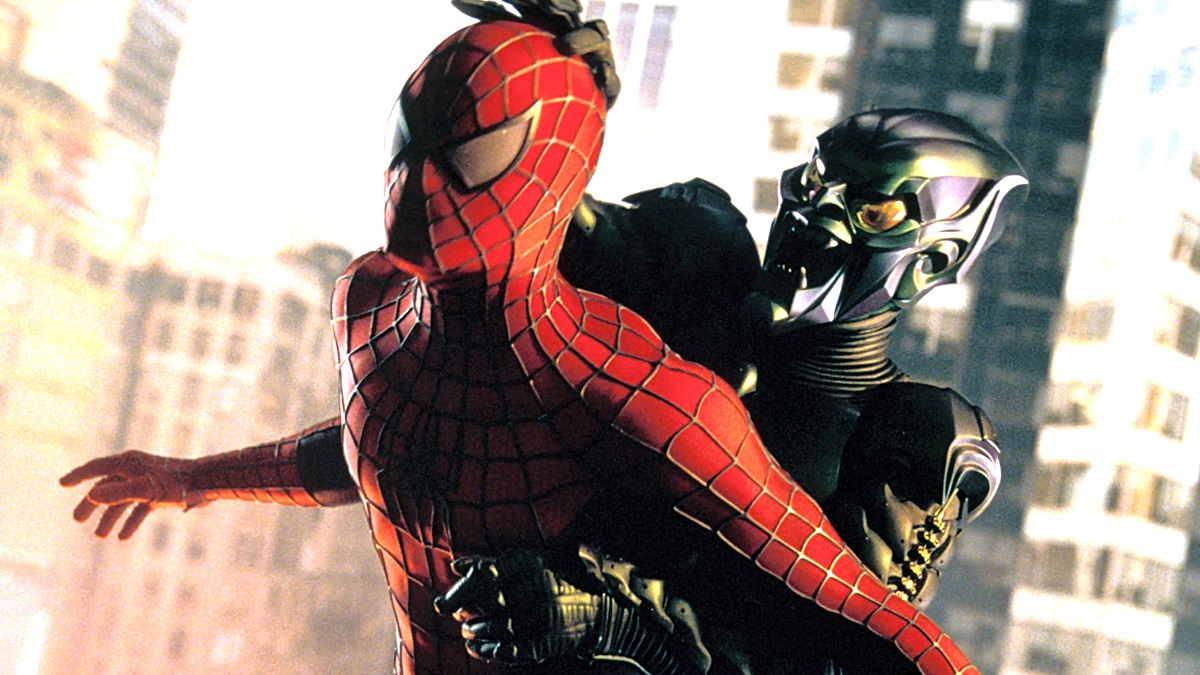 Before Sam Raimi delivered his instant classic in the summer of 2002, the rights to Spider-Man had spent decades bouncing around various studios in Hollywood, with countless filmmakers trying (and ultimately failing) to bring the iconic web-slinger to the big screen.

The most famous without a doubt was James Cameron, who penned a 40-page “scriptment” that he was planning to direct himself. It’s easily available online, and it’s an exceedingly bizarre read that makes you wonder if even the infallible brains behind The Terminator and Alien was the right person to bring the comic book icon to the big screen.

Since then, Cameron has set about continuously pushing the technological boundaries of cinema, while also having a little dig at Marvel and DC when he sees fit. Because he’s a filmmaker out promoting their latest project, the Avatar: The Way of Water architect was inevitably asked if he had any interest in returning to the genre in an interview with ComicBook, with Cameron explaining how his Spider-Man experience soured him for good.

“I just want to say ahead of time, I’m not going to diss the Marvel or the DC Universe, I have no interest in directing a comic book film. I had an interest in Spider-Man, but that was a unique thing. A personal love of Spider-Man. But, that ground has been very well-served by other people.”

Once Spidey slipped through his fingers, it sounds as though Cameron didn’t have enough of a personal connection or investment in any other costumed crimefighter to make it worth his while. We’d have loved to see it, though, especially the scene where Peter Parker seduces Mary Jane Watson by talking her through the mating rituals of various arachnids.