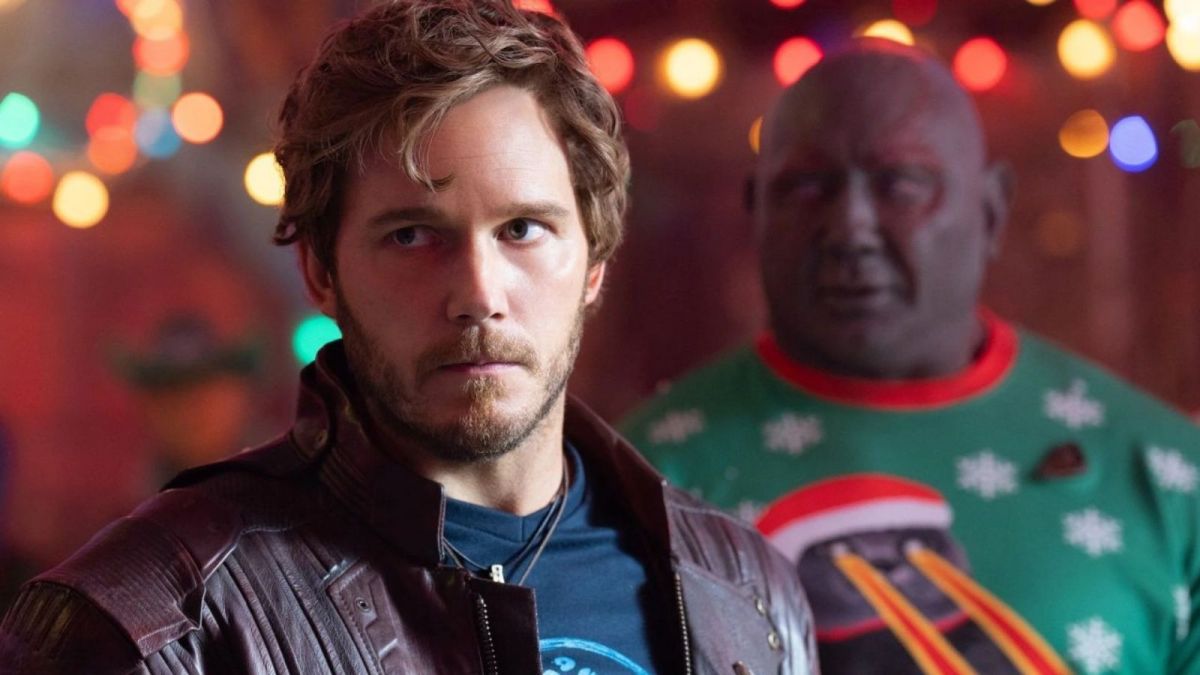 Warning: This article contains spoilers for Guardians of the Galaxy: Holiday Special.

Marvel’s Guardians of the Galaxy: Holiday Special left fans with multiple questions in their minds. Luckily, the film’s director, James Gunn had the time to go on Twitter in between his DC Studios duties, to answer questions that fans had about his latest film. Unfortunately, one of his questions left a bad taste in some people’s mouths.

One fan asked Gunn on Twitter how Nebula got Bucky’s arm in the holiday special. In the special, Nebula’s gift to Rocket was Bucky’s arm. This scene was a reference to Avengers: Infinity War, where Rocket asked Bucky “how much for the arm?” The Winter Soldier ignored the raccoon, which led Rocket to tell himself that he would eventually get it. Apparently, all it took was five years in the MCU timeline and a Christmas special for that joke to come to its conclusion.

Gunn replied to the fan, stating that Nebula “tore it off his body” during her time on Earth because “she was feeling so Christmasy.”

While you may think that the removal of Bucky’s arm might have led to a dangerous brawl, it’s actually not that hard to remove if you know what you’re doing. In The Falcon and the Winter Soldier, Dora Milaje managed to easily disarm Bucky by using a series of presses on Bucky’s arm. Doing so would have the vibranium enhancement instantly removed. I guess the only question is how Nebula managed to pull it off.

Unfortunately, not everyone was happy with this explanation. Some saw Gunn’s response as “disgusting” since he turned Bucky’s disability and trauma into a joke.

Luckily, some fans predict that Barns would receive a new arm in the upcoming film, The Thunderbolts. After all, Bucky’s arm may be vibranium, but it doesn’t look cool compared to the Red Guardian’s titanium arm in Black Widow.

The Guardians of the Galaxy: Holiday Special is now streaming on Disney Plus.