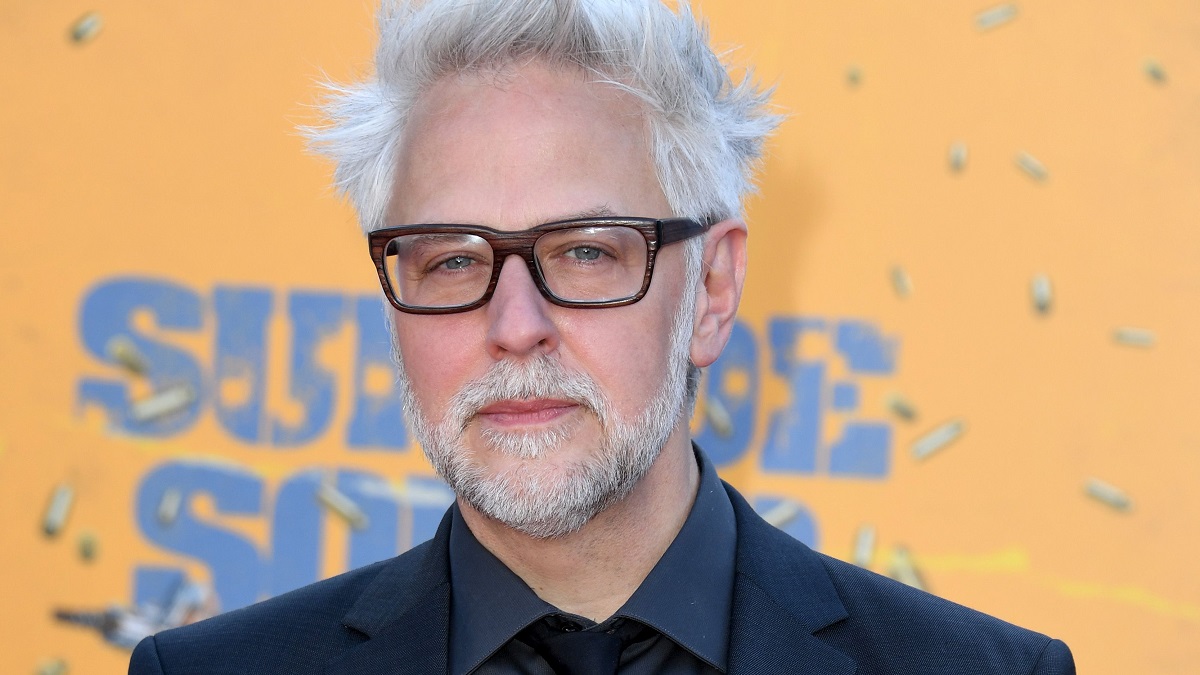 Regardless of how James Gunn’s Superman reboot turns out, there’s a huge number of people out there who are going to continually bash the latest reinvention for the Big Blue Boy Scout, based entirely on the fact the role won’t be played by Henry Cavill.

While everyone’s entitled to an opinion, it can’t be overlooked that the DCU’s former canonical Kryptonian didn’t really make much of an impact in the grand scheme of things. While it’s through no fault of his own, Cavill was first announced to be playing Clark Kent in January of 2011, and racked up only a handful of appearances in almost 12 years.

One solo movie, a couple of supporting appearances, and a pair of faceless cameos isn’t a legacy reflective of the esteem he’s held in by SnyderVerse supporters, but Gunn is at least making all the right moves by revealing to his Twitter followers that he’s been revisiting Grant Morrison’s All-Star Superman run, with the pair of comic book connoisseurs showering each other in praise.

It remains up for debate as to whether or not any aspects of the source material are serving as the inspiration for the screenplay Gunn will be writing himself, but some of the negativity has at least subsided given the popularity of the 12-issue event.

The internet isn’t a place where anyone gets given the benefit of the doubt, but knocking it out of the park with what would only be the third feature-length Superman film in close to 40 years would be a damned good place to start.