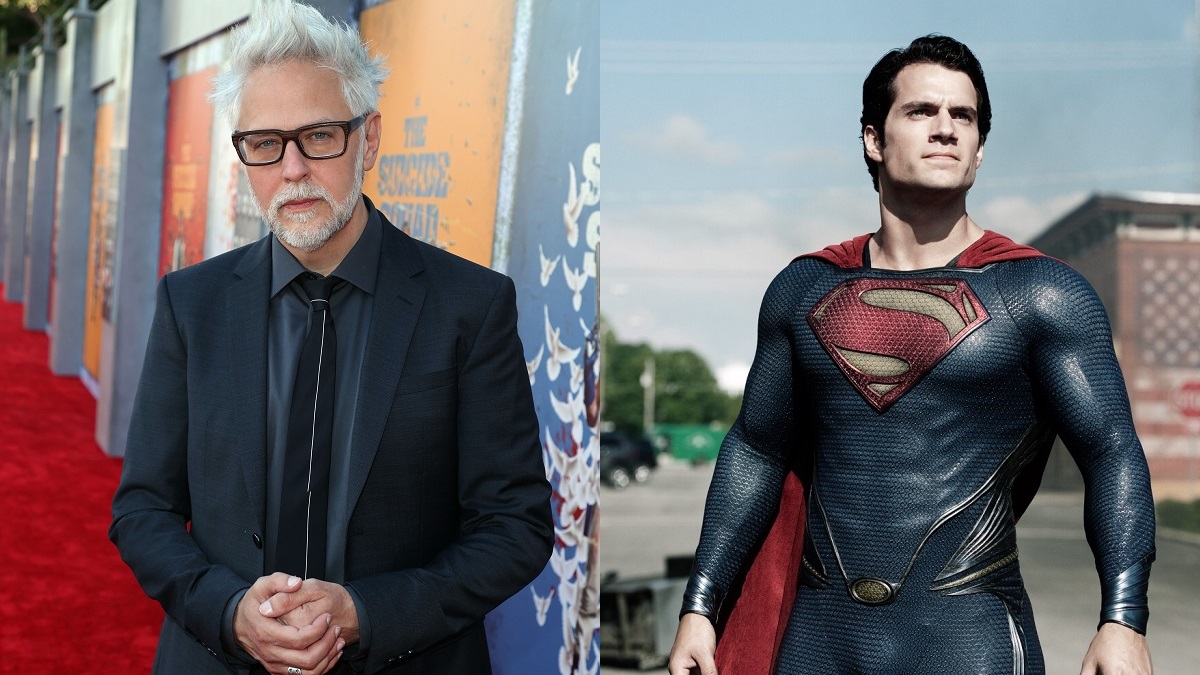 James Gunn famously once said he had no interest in making a Superman movie, only for the filmmaker to end up writing the script for another reboot as one of his first orders of business as co-CEO of DC Studios.

The downside for many people is that it won’t involve Henry Cavill, and the sweeping sentiment vocally opposed to Gunn and Peter Safran’s overhaul of the entire franchise are never going to quieten down regardless of how good or bad his eventual reinvention for the Big Blue Boy Scout proves to be.

We’re inclined to give him the benefit of the doubt, because his filmography has shown a keen awareness of how to balance style, tone, and genre in the right way, so it’s not as though his Superman film is going to exist somewhere between Brightburn and Peacemaker, as curious as we’d be to see it.

Nonetheless, the Guardians of the Galaxy director knows exactly what he’s doing by taking to Twitter and revealing that he’s enjoying some coffee and comic books, especially when he just so happens to be perusing All-Star Superman.

Is this our first indication of a potential storyline for the DCU reboot? It’s hard to tell seeing as we know Gunn’s film will follow a younger Clark Kent making his way in Metropolis, whereas All-Star Superman finds the Kryptonian superhero dying from overexposure to the sun, forcing him into Twelve Labors of his own to make peace with the planet before his demise.

In reality, the truth could lie somewhere in the middle, or he’s simply indulging in a spot of light reading and nothing more.