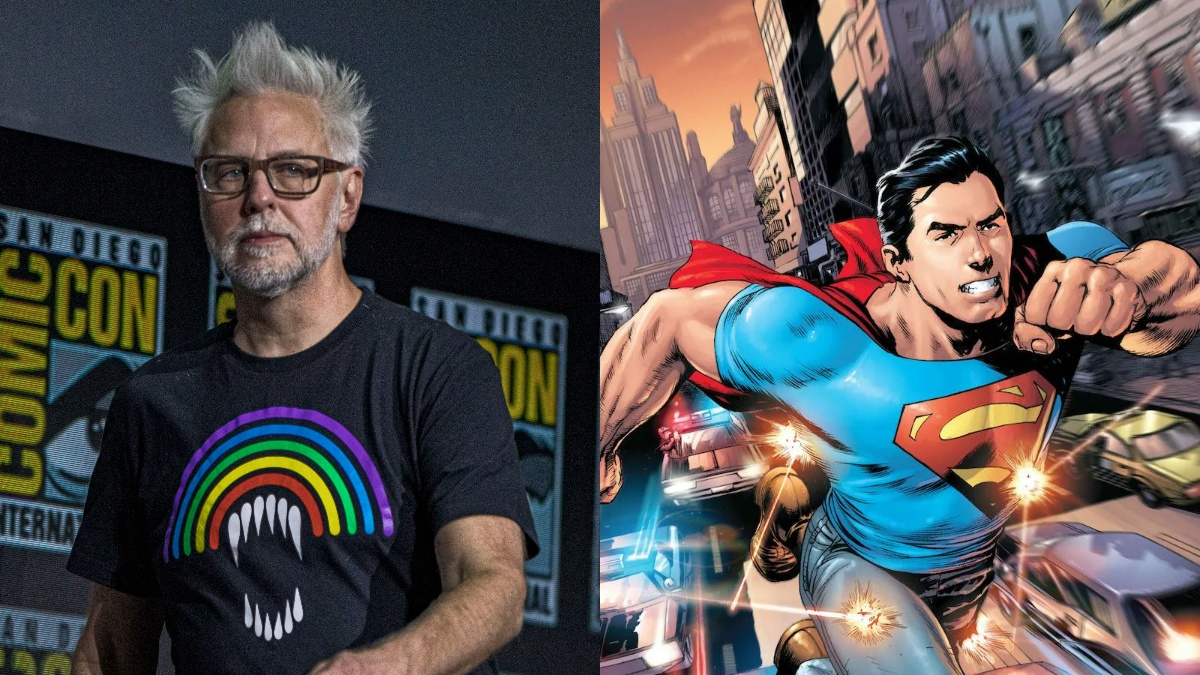 When new DC Studios co-CEO James Gunn announced he was scripting a Superman reboot, in the wake of Henry Cavill’s days as the Man of Steel being officially over, his fans were shocked by the development as the Guardians of the Galaxy filmmaker had previously stated that he had no interest in making a Superman movie. Needless to say, then, a lot of DC diehards are fearful that the potentially reluctant writer is going to drop the ball on this all-important project for the revamped franchise.

And yet, Gunn may just have told us the exact direction his Superman reboot will go down, and it’s certain to excite many — but also anger others. The writer/director/producer recently revealed on Twitter that he’s been reading Grant Morrison’s acclaimed All-Star Superman. While folks were pleased to learn Gunn is a big fan of this seminal storyline, the tale — which focuses on a dying Kal-El — surely won’t have any bearing on the new movie, as that’s set to star a younger Clark Kent.

Still, a follow-up tweet from Gunn, expressing his interest in another of Morrison’s takes on Superman, might. When one fan directed him towards the scribe’s Action Comics run, Gunn admitted that he was very familiar with that already, remarking: “Oh I love that.”

Given Gunn’s clear admiration for Morrison’s Superman writing, it stands to reason that Morrison’s Action Comics could be a major influence on the next movie for the Last Son of Krypton. As part of The New 52 relaunch, this run wiped the slate clean and ignored pre-existing continuity to offer up a much younger version of Supes… which is literally the same task that Gunn’s reboot is undertaking. Likewise, its subversive characterization of Clark is right up Gunn’s street.

Instead of the paragon of virtue Morrison wrote him as in All-Star Superman, Action Comics‘ Kal-El is a lot more reckless, hot-headed, and more of an alien abroad — although still possessing the character’s fierce sense of right and wrong, with Morrison bringing the hero back to his “man of the people” roots. It’s hard to imagine Gunn, who favors creating flawed protagonists, writing a traditional Superman, but it’s easy to speculate that he’ll draw a lot of pointers from Morrison’s own interpretation.

However, after Zack Snyder’s old-school DCEU already gave us a very non-traditional take on Superman, those wanting to go back to basics with the character won’t be pleased by yet another take that focuses on his darker, more alien side. What’s more, the Action Comics Superman infamously eschewed the typical tights for a simple t-shirt and jeans. You can bet the entire internet would be furious if the next cinematic Superman costume is that lackluster, so Gunn might not want to borrow everything from Morrison.

DC fans are hoping the next Superman movie will unify the fandom once more — but we should probably know by now that that’s never going to happen.