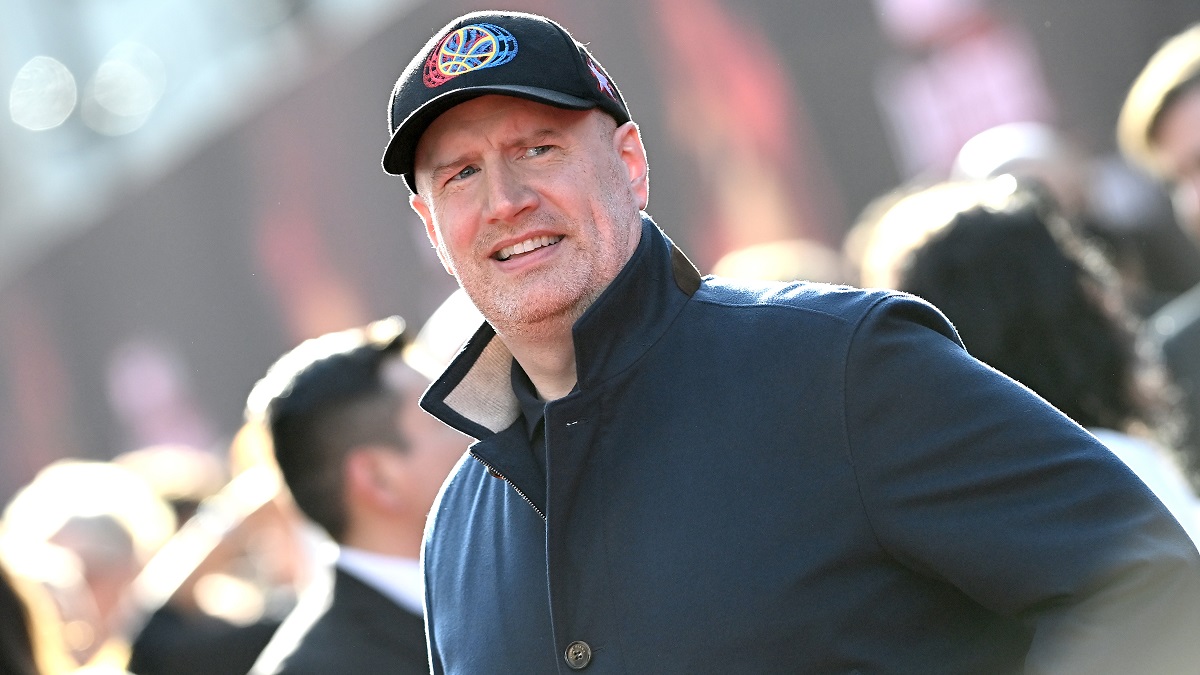 The debate over whether or not the Marvel Cinematic Universe can truly be regarded as cinema is one that’s been raging in the background of Hollywood for a while, but there are few people better placed to comment on the subject than Kevin Feige.

The company’s chief creative officer and architect of the most successful film and television franchise of all-time knows a thing or two about forging a trailblazing path through the industry, and Black Panther‘s Academy Award recognition also ensures that he’s got an Oscar nomination for Best Picture under his belt, too.

Speaking on the latest edition of Wakanda Forever: The Official Black Panther Podcast, the mastermind behind the MCU didn’t hold back when indirectly addressing the likes of Martin Scorsese, Quentin Tarantino, Francis Ford Coppola, James Cameron, and Ridley Scott to name but a few, all of whom have trashed the superhero series at one stage or another at least once.

“There were some people, who couldn’t get past a four-color, printed, two-dimensional story. You know, they just couldn’t do that. Just like today, dare I say it. The people who can’t get past a genre story or something that’s in space, or people who can breathe underwater. ’No, not for me.’”

Not everyone is obligated to enjoy what the MCU is putting out there, but the same goes for any piece of filmed content, so it’s a moot point at the end of the day. There’s plenty of massive Spider-Man and Avengers fans out there who couldn’t care less about the latest Tarantino or Scorsese picture, and the same goes at the opposite end of the spectrum. Feige know that better than most, so he’ll just keep doing what’s brought him tens of billions of box office dollars without a care in the world.