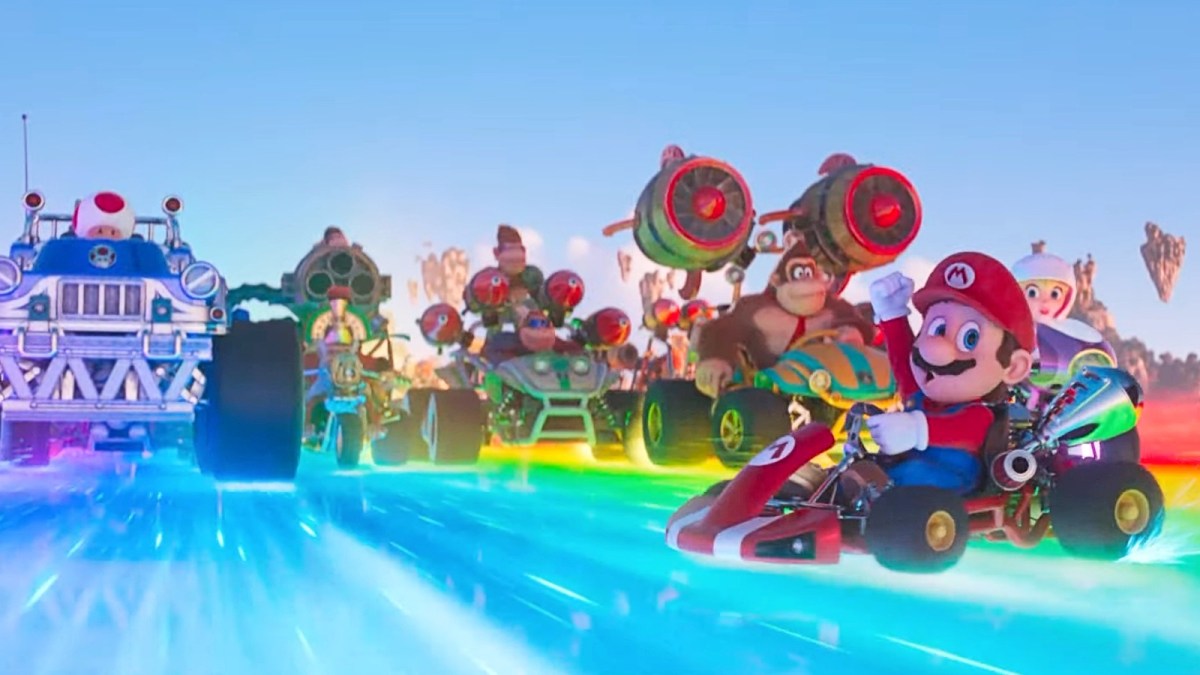 Kiddy Kong is the newest obscure character to hype up fans following the release of the second trailer for The Super Mario Bros. Movie.

In a scene from the trailer in which Chris Pratt’s Mario is leading the pack in a Kart race on Rainbow Road, fans were quick to point out the shimmering shades of Funky Kong in the background. In that same scene, gaming fanatics were also convinced Kiddy Kong made a brief cameo, the little cousin of Dixie Kong who has not been a playable character in a videogame since the 1990s.

The small but clearly vocal fanbase for Kiddy Kong celebrated the brief moment on Twitter.

One fan was hesitant to get their hopes up, in case the apes in the trailer just happen to be look-alikes.

If they could bring Kiddy Kong back, does that mean a Paper Mario movie might not be far off? That was one fan’s dream.

Other highlights for The Super Mario Bros. Movie that fans raved about included praise for Charlie Day as Luigi, a fan theory that he is actually romantically involved with Jack Black’s Bowser, and Anya Taylor-Joy’s badass turn as Princess Peach. Plus, we got the debut of Seth Rogen’s Donkey Kong, which promises a goofier take on the character.