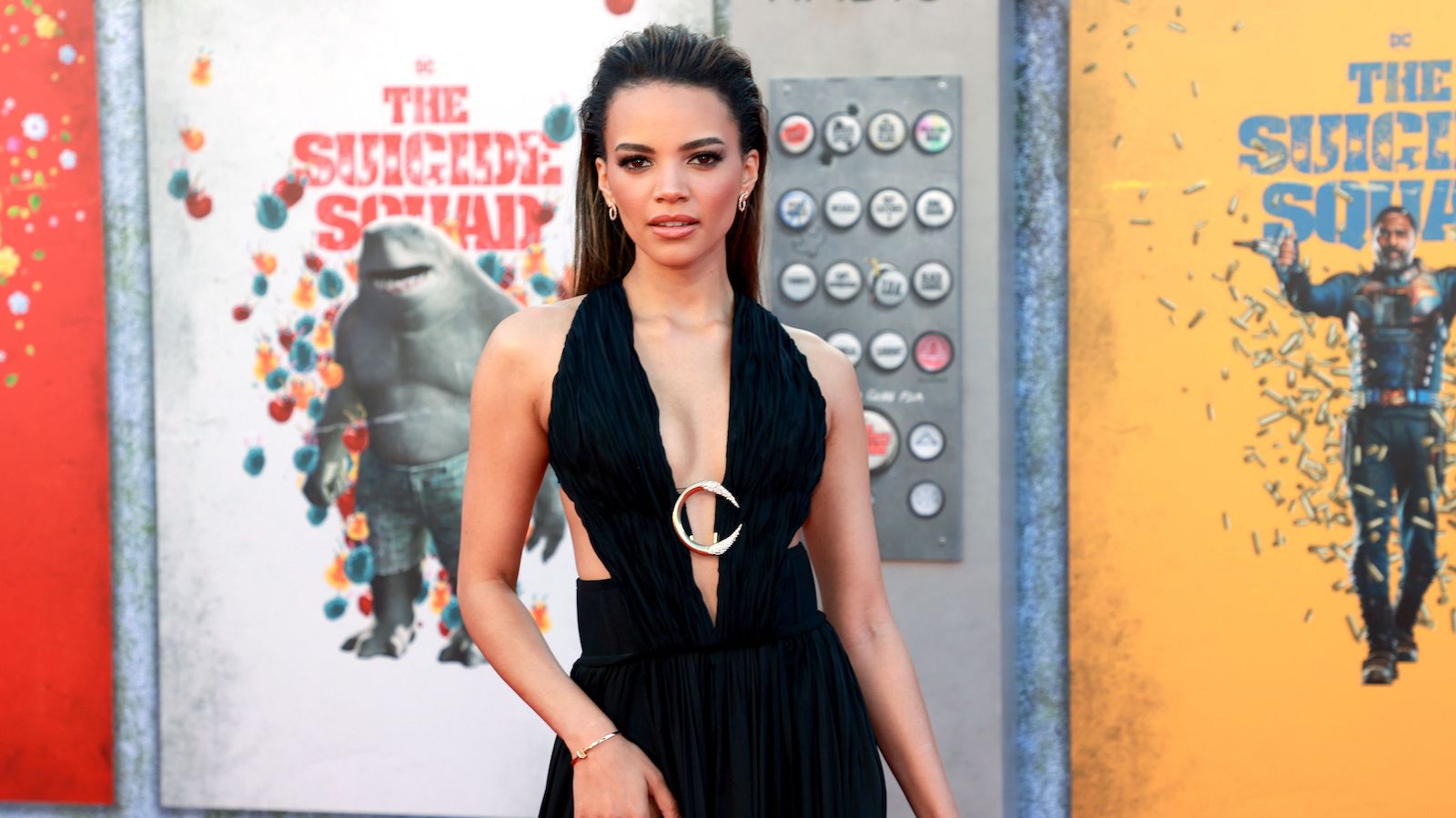 With Batgirl filming on location in the UK, we’ve been getting a steady stream of set photos over the past couple of weeks that have hiked up the hype for the HBO Max movie. For one, we recently got our first look at Leslie Grace in costume as the titular vigilante, with the look going down a treat with fans (mostly, there’s always critics) for how accurate to the comics her bat-suit is.

These latest snaps from the set confirm that she’ll be equally comics-accurate in her civilian guise as well. The photos capture Grace filming a scene as Barbara Gordon on the streets of Gotham City. With her glasses and long red hair, the In the Heights star looks like a perfect match for the DC Comics heroine.

Here’s a video from the same scene, which depicts Grace’s Gordon buying some groceries from a market stall.

Frustratingly, redheaded characters in superhero movies are often portrayed by actresses in bad wigs — Aquaman‘s Mera springs to mind — so fans are glad Grace has elected to dye her hair for this project. The commitment to getting the character’s look right promises audiences that this will be the most faithful adaptation of Babs we’ve ever had in a movie. So expect Grace to wipe away any lingering memories of Alicia Silverstone’s version from Batman & Robin.

Unlike the comics, though, the DCEU’s Barbara won’t be a librarian but a GCPD cop, just like her dad, Commissioner Jim Gordon, as played by Justice League‘s J.K. Simmons. Her exact relationship with Batman has yet to be established, but we know that Michael Keaton is reprising his role from The Flash. And he might even have a Robin by his side, too.