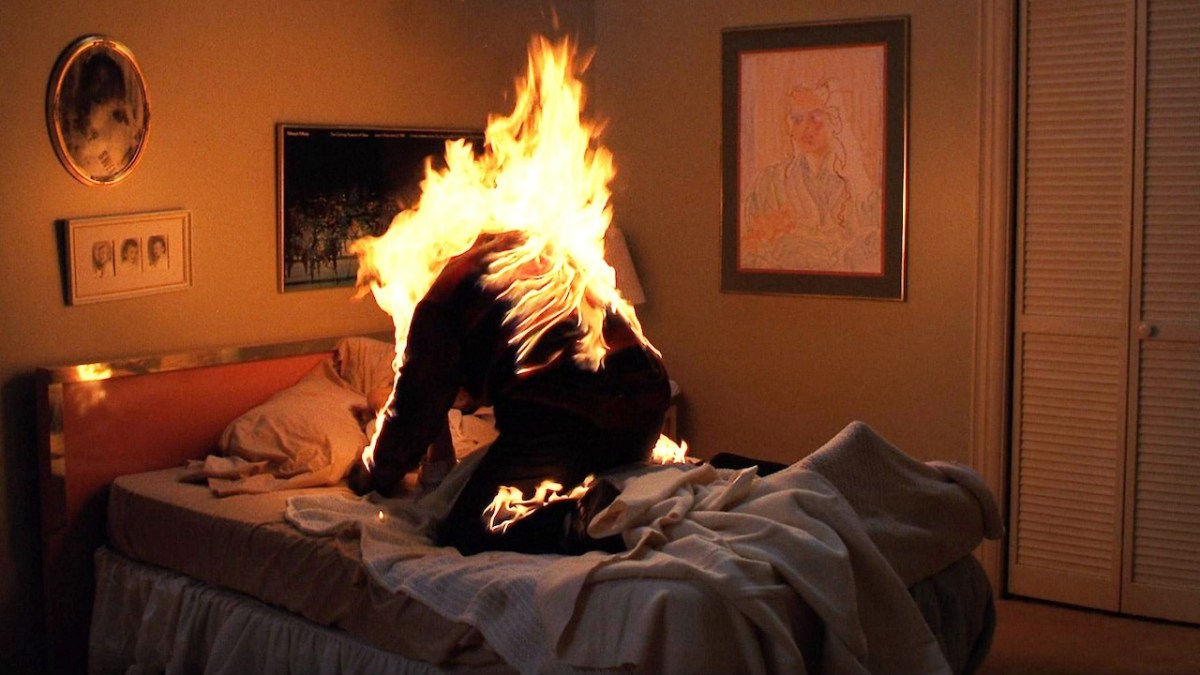 Happy Friday, spooky mavens! It’s been a long, exciting week of pulse-pounding news thus far, and we expect more newsworthy bulletins in the upcoming months as 2022 winds down and 2023 rears its tempting head. Even over the last 24 hours, there’s been some breakthrough updates in the spooky genre that deserve to be showcased, which is exactly what will happen in today’s daily horror roundup here at We Got This Covered. Amongst the outpouring of recent news, the boss of Blumhouse has hinted at the revival of a classic horror franchise while streaming service Shudder faces a situation that’s scarier than its content.

So, before you fully indulge in a plethora of Christmas activities this weekend, join us as we dive into the latest updates in horrorland.

Horror fans are now worried about the future of Shudder

As global layoffs continue to sweep across the world, it’s hardly shocking that steaming service Shudder is the latest platform that faces a critical situation. According to a recent mass layoff at AMC, the aforementioned service is in danger of facing quite a disastrous and worrisome situation just before the holiday season, which is horrifying in itself. The platform is infamously known for its superlative horror content, which includes movies and series of the past, present, and future. However, the reality of a current failing economy and financial distress is now threatening the landscape of both the site’s horror content and those behind the scenes that make it happen. It still remains to be seen just how much Shudder will be affected as a whole, but the announcement isn’t promising for genre fanatics and for the employees involved.

For over a decade now, genre diehards have been vocal about a credible production company creating a worthy A Nightmare on Elm Street remake. Now, just a few weeks ahead of Christmas, perhaps horror fans will finally receive the much-anticipated present they’ve been asking for, with Jason Blum hinting at Blumhouse moving forward with the film series. Although the franchise has already put forth a sequel back in 2009, the adaptation was poorly received for its bland script and lackluster narrative, so it’s safe to say that fans are absolutely pining for an updated remake that can hold a candle to Wes Craven’s original lineup.

An underrated horror comedy finally finds its time in the spotlight

The expanded horror-comedy sub-genre is one of the most popular aspects of the horror landscape, with projects under this umbrella resulting in both laughter and scares. Of course, What We Do in the Shadows is arguably the best example of this byproduct, with the 2014 staple focusing on a group of vampire friends who know how to pack plenty of laughs and entertainment as a whole. And seeing as the hit feature eventually spawned an equally successful television series, it’s not hard to understand why genre fanatics have continued to praise the franchise.

See you back here on Monday, Freddy fans, for a brand new horror roundup.