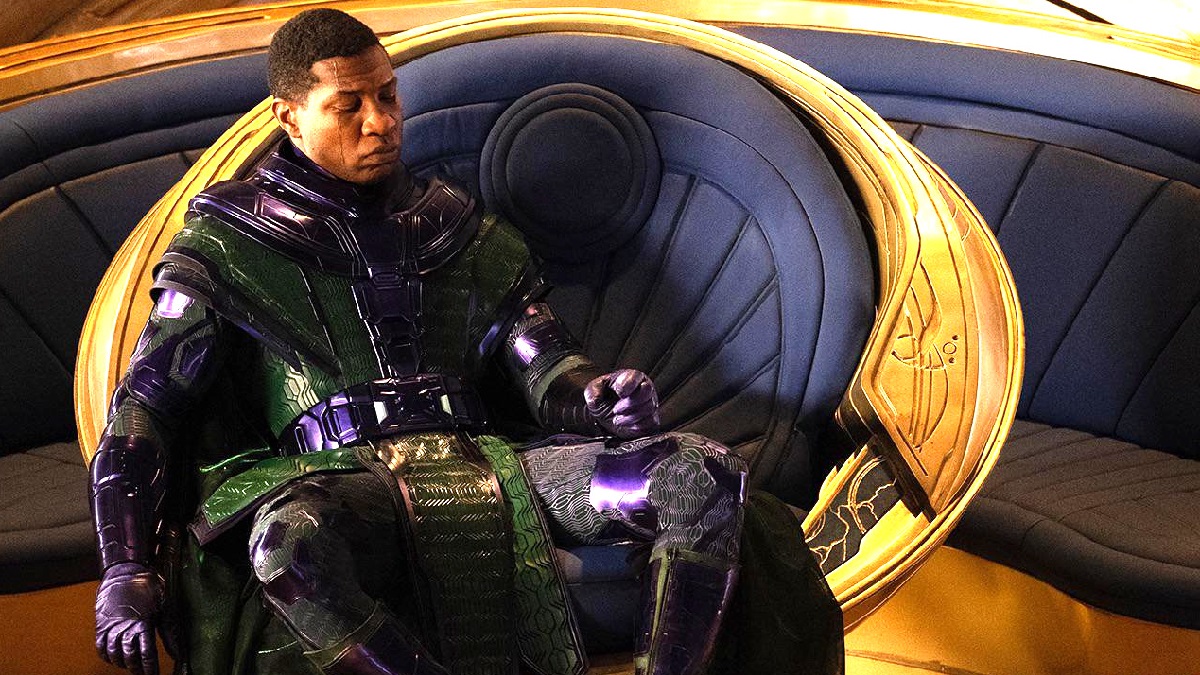 The best thing that can happen to James Gunn is May’s release of Guardians of the Galaxy Vol. 3, which will finally leave him free from the conspiracy theories that he’s a Marvel Cinematic Universe double agent tasked by Kevin Feige to destroy the DCU from within.

It’s repopulation and not sabotage that’s been catching the ire of the fandom this weekend, though, while Feige himself has been getting turned into a meme all over again after the latest unfortunate leak to emanate from Marvel Studios.

Over the years, James Gunn has built up a repertory of regular collaborators who follow him through various projects, so it was almost inevitable that several Guardians of the Galaxy alumni would be instantly pinpointed for plum roles in the DCU.

Despite the backlash – most of which has been aimed specifically at Chris Pratt – the filmmaker-turned-executive has addressed concerns by stating the facts. He’s going to need hundreds of bodies to repopulate the DCU, so many of them will end up being people he’s worked with before.

There are few people in Hollywood more powerful than Kevin Feige, but even he isn’t omnipotent enough to prevent leaks from circulating online, with the entire Ant-Man and the Wasp: Quantumania script reportedly being the latest.

Naturally, it was but a second before the memes and jokes began flowing like the Quantum Realm’s finest wine, even if there are many genuinely concerned that Marvel’s very real secret police will be dispatched sooner rather than later to track down the culprit.

It’s encouraging to discover that not only is Jeremy Renner resting up at home with his family after the end of his stay in the ICU, but the longtime Hawkeye is even in a position to make jokes at his own unfortunate expense.

The driving force behind Renner’s Snowcat joke was none other than Chris Evans, leaving fans to luxuriate in the warmth of seeing their MCU favorites continuing to display wholesome shows of brotherly affection.

Another week, another wild ride for Marvel, so be sure to check back tomorrow for the latest goings-on.