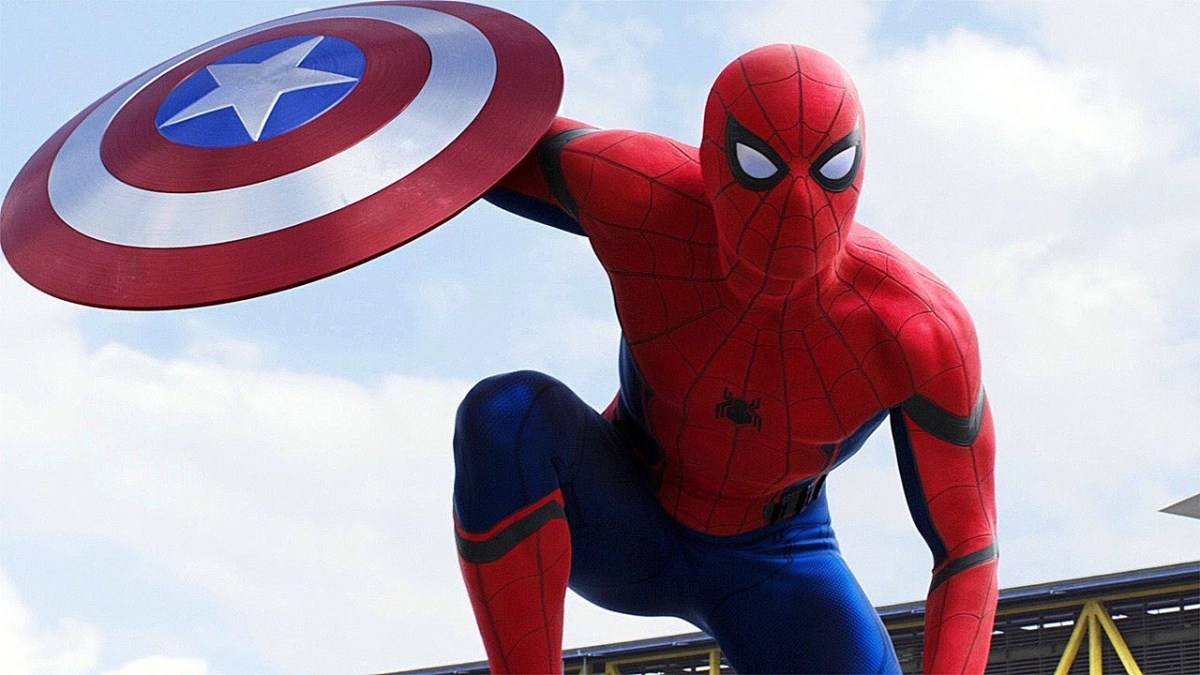 As the world unpacks its Spotify Unwrapped findings and witnesses Elon Musk’s latest attempts to destroy Twitter, it’s been a fairly quiet day in the Marvel universe, but we nevertheless still have some eye-catching updates for you this Wednesday. For starters, Spidey lovers are living on the dangerous side by supplying Sony with their stupidest ideas for Spider-Man 4. Meanwhile, a She-Hulk star has used some pretty colorful terms to reveal just how long they want to stick around the MCU.

It seems Spider-Man fans are feeling more fearless than Daredevil today as they’ve decided to share their ideas for the worst possible villain Sony could choose for Spider-Man 4 — which is a risky proposition indeed when you remember this is the studio that brought us Morbius. A popular suggestion is Screwball, a character previously seen in the Spider-Man PS game, who is widely agreed to be the most annoying rogue in Peter Parker’s gallery. You’ve heard the people, Sony. Now go and do the opposite.

While we’ve still got no idea if Marvel is ever going to explore the love life of Carol Danvers, one of Brie Larson’s The Marvels co-stars is hoping to get their own ‘spicy’ romance in the MCU’s next phase. In resurfaced comments, WandaVision‘s Teyonah Parris revealed she’s shooting for Monica Rambeau’s relationship with Blue Marvel to be brought to the screen. Considering many fans out there are hoping for him to be the franchise’s next major Black hero, a lot of folks would probably agree with her on that.

Suck it, haters. She-Hulk: Attorney at Law‘s very own Titania has no plans to exit the MCU anytime soon. Quite the opposite, in fact. Jameela Jamil, who just made her debut in the recent Disney Plus series as the franchise’s first social media influencer supervillain, has colorfully stated that she intends to be part of the Marvel universe until she “looks like a ball sack.” Well, love or hate her character, you’ve got to give her props for that kind of commitment.

An entire bible of Talokan history was created for Black Panther: Wakanda Forever

Marvel really turned DC’s Aquaman beating them to the punch with Atlantis into a positive as the underwater kingdom of Talokan, and its anti-hero ruler Namor, was easily one of the best parts about Black Panther: Wakanda Forever. In something that demonstrates just how much effort the filmmakers put into bringing the realm to life, visual effects supervisor Chris White has revealed that the production team had an entire 200-page bible outlining Talokan’s architecture, culture, and history. Any chance you could release that for all the collectors out there, Marvel?

Stop back here tomorrow, Team Talokan, for more of the latest MCU news.