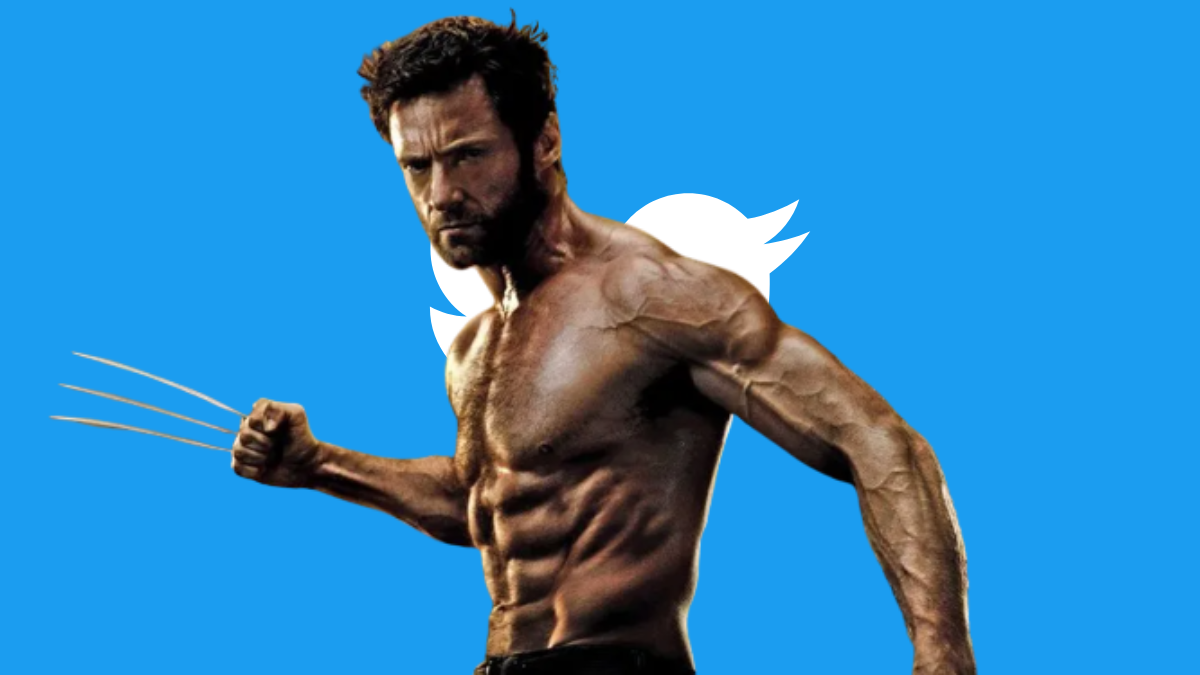 One of Australia’s best exports Hugh Jackman has given fans a new thread of hope for a big Wolverine return, all thanks to one very simple tweet.

With the flurry of actors returning to former roles in big comic book movies such as Tobey Maguire, Patrick Stewart, and Andrew Garfield in the Marvel Cinematic Universe and Michael Keaton back as Batman, there’s constant speculation of who is next. With a tweet consisting of just one emoji and a picture, fans are certain they know the next one.

Tweeted by Hugh Jackman, the former Wolverine actor in the Fox X-Men movies, is a cryptic hint towards, well, something.

It’s taken Marvel stans absolutely no time at all to run up that rumor mill, with suggestions and speculation the tweet is the first hint towards a big return to superhero blockbusters.

Fans have decided that he’s reading a script to the upcoming Deadpool 3, which will see Ryan Reynolds return to the merc with a mouth character but in the all-encompassing Marvel Cinematic Universe.

There hasn’t been much solid news yet on the introduction of the mutants into the MCU, with just Patrick Stewart’s Professor X dropped into the canon so far. X-Men ’97, a continuation of the beloved 90s animated series is in the works for Disney Plus, which could be another project Jackman might be reacting to.

Or, he’s been absolutely taken aback by the brutal death of Professor X in Doctor Strange in the Multiverse of Madness, as one meme in the replies believes.

Fans will just have to wait and see what it is he’s looking so exasperated about. If it is a tease for a Marvel return, he’s hidden it about as well as Andrew Garfield did for Spider-Man: No Way Home.