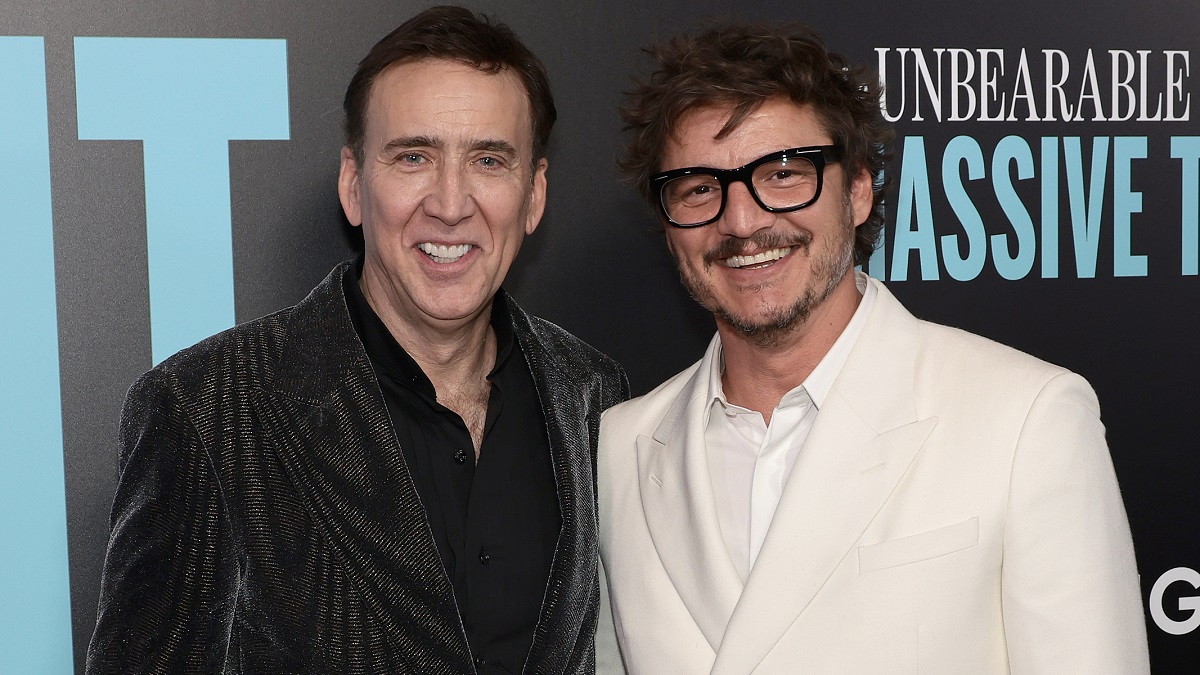 Nicolas Cage is gathering all the headlines for The Unbearable Weight of Massive Talent, which is fair enough when the project doesn’t exist without the actor signing on to play a fictionalized version of himself who makes out with his own hallucination, but Pedro Pascal’s contributions can’t be overlooked.

The Mandalorian star hasn’t really done much in the way of comedy before, but after standing out as one of the very few highlights from Judd Apatow’s bloated Netflix original The Bubble, he’s been winning plenty of praise for bringing Cage superfan and cartel kingpin Javi to life.

Director Tom Gormican has already teased a potential sequel for The Unbearable Weight of Massive Talent, but it’s another Cage follow-up that Pascal has his eye on, after admitting to GQ that he’d love to get in on Face/Off 2.

“Yes. Yes I would. I mean, really just a straightforward answer. Yes. I rattle off so many movies that were from the ‘80s, before I graduated high school, so the impression that they left on me obviously was so big. But then of course, once you get into the ‘90s and Leaving Las Vegas and then into Face/Off, it’s a whole other level of admiration. All of that is to say yes: I would like to be a part of Face/Off 2.”

Cage may have revealed that he didn’t know a thing about the second installment being developed by Godzilla vs. Kong’s Adam Wingard, but he did say go on to say that he’d star in it during a recent Reddit AMA. Fingers crossed that Pascal comes along for the ride, because the two have undeniable chemistry.