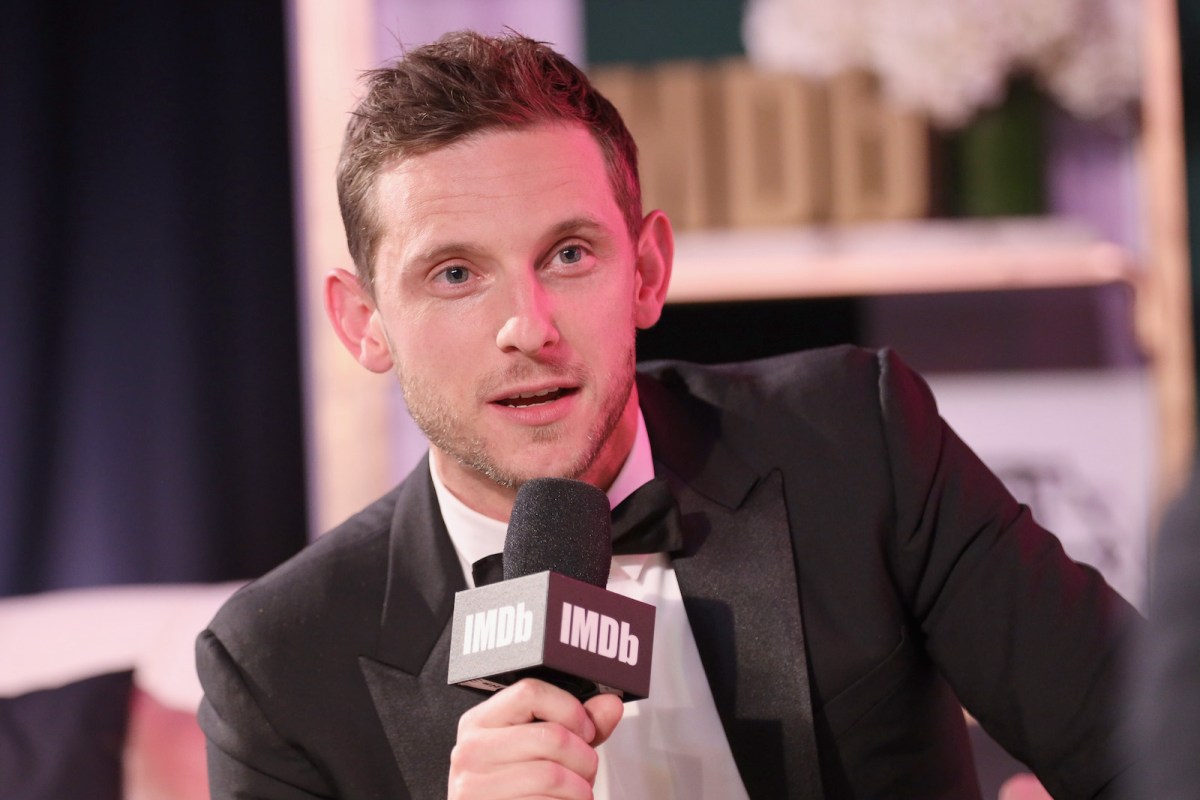 In 2015, 20th Century Fox had one more shot to make a profitable Fantastic Four film before the rights reverted to Marvel Studios. Unfortunately, it was famously a huge failure.

Now, Jamie Bell, the actor that played The Thing in the film, said he’s excited about the possibility of a Marvel-led reboot, even if he knows he probably won’t get cast in it.

He told ComicBook.com the problem is that the movie was so poorly received he’s not sure anyone wants to see a return of one of the team.

The 2015 movie came out at a weird time, too. The Marvel Cinematic Universe was just finding its feet, and because 20th Century Fox was already making a movie, we weren’t going to see any Marvel iterations of the characters or fellow MCU superheroes associated with them any time soon.

There was also back and forth tension between director Josh Trank, who wanted a more sci-fi-type movie, and writer Jeremy Slater, who wanted something that would mirror the sensibilities of the MCU.

Slater eventually tweeted how big of a disappointment that film became.

When I finally got my foot in the door, I only had three dream projects on my bucket list. One was Marvel (umm…sorry about that one, guys), one was Star Wars, and the third, of course, was Stephen King. Any one of those jobs would let me die a happy man.

Slater eventually landed on his feet, as he’s now the head writer on the Disney Plus show Moon Knight. Earlier this year, we found out that Marvel was indeed bringing back the Fantastic Four, though Slater revealed he wasn’t involved.

“Trust me, they don’t need my stink on another Fantastic Four. Plus, the Marvel creative execs on the project are all brilliant. It’s going to be awesome.”

The studio is tentatively aiming for the reboot to hit theaters by end of 2023.