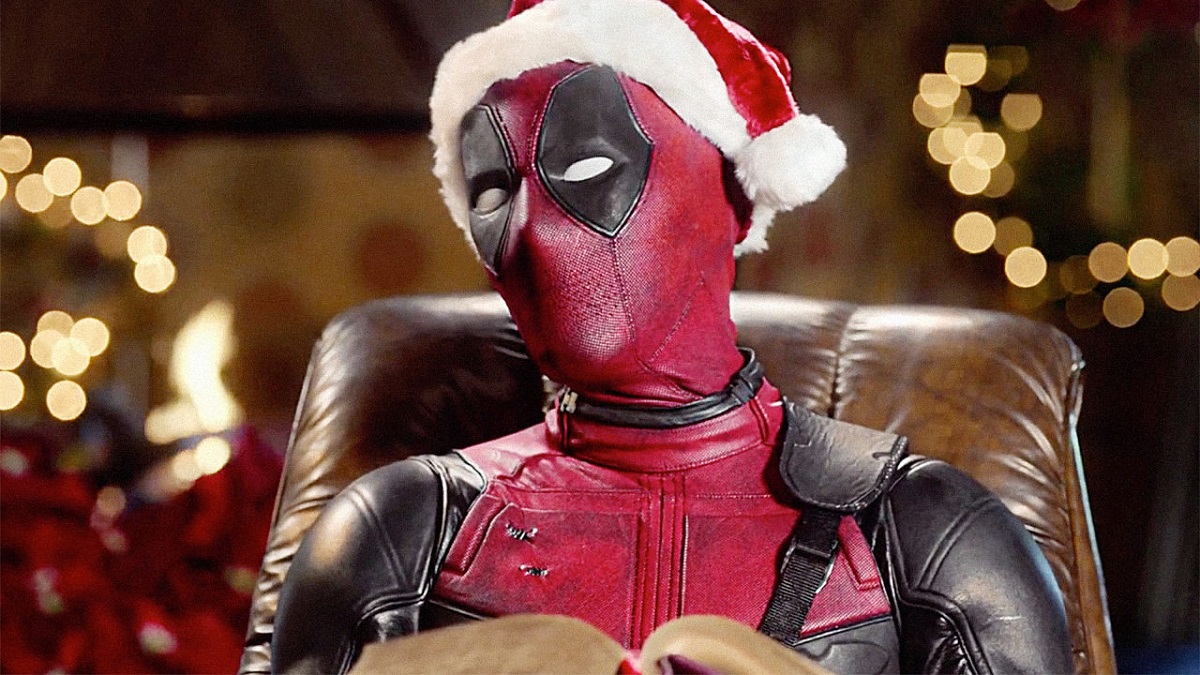 As the never-ending Die Hard debate has proven every single year since 1988, it’s hard to get a unanimous consensus on what qualifies as a Christmas movie if it isn’t explicitly stated. Pouring even more gasoline onto a roaring festive fire, Ryan Reynolds has shut down the suggestion that Deadpool doesn’t make the cut.

For a bit of an explainer, the star and producer pointed out to his millions of followers that a Stray Kids member Bang Chan may have confirmed the Merc with a Mouth’s solo debut as an addition to yuletide canon, continuing the unexpected bromance that’s seen the business mogul and musician lavish praise on each other at every turn.

However, somebody else decided to wade into the argument and offer that due to the minimal amount of screentime dedicated to Christmas in the grand scheme of Deadpool, it doesn’t boast enough of the associated bells and whistles to be truly justified as a yuletide caper. Of course, Reynolds would not stand for such slander, and made his thoughts on the matter perfectly clear.

If Reynolds want to call Deadpool a Christmas film, then who are we to argue? After all, we’re talking about a red-suited fictional favorite who spreads joy and mirth everywhere he goes, so Wade Wilson has at least a couple of things in common with Santa Claus… if we ignore all of the violence, profanity, and wanton decapitations.

The list of alternative features to exist outside the established classics seems to grow longer by the year, so even though it’s only technically a solitary scene in a superhero blockbuster, Reynolds’ endorsement should be enough to settle the matter.