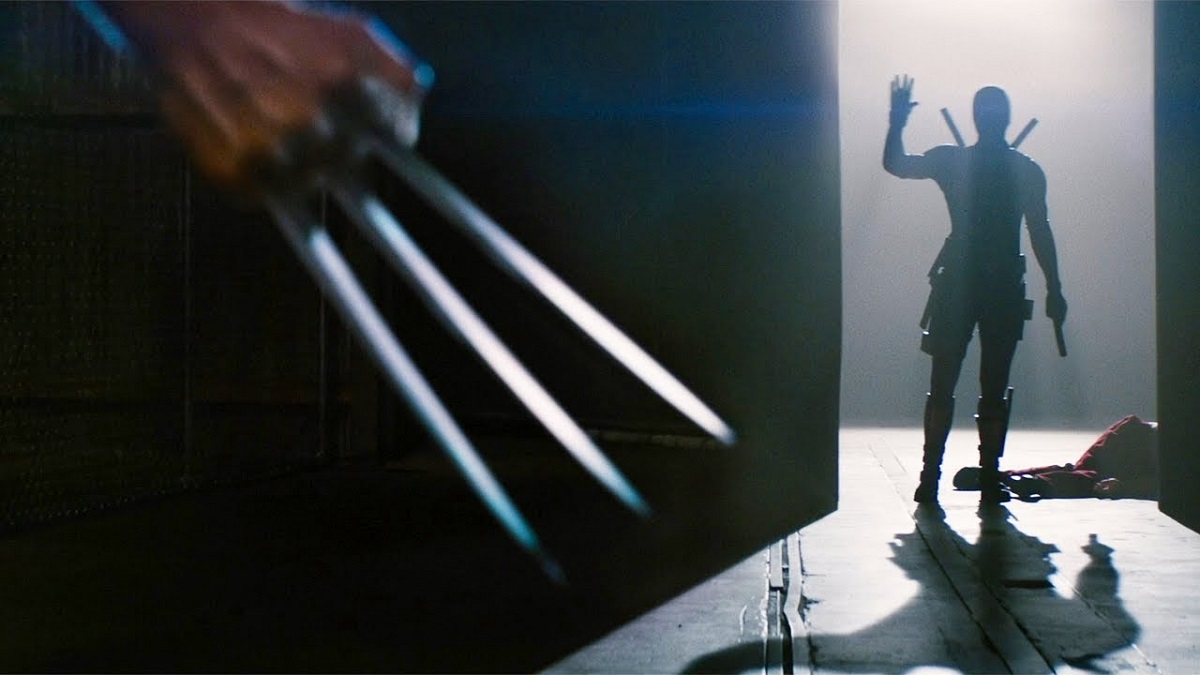 Virtually every fan of the Marvel Cinematic Universe has Deadpool 3 near the very top of their most-anticipated list, thanks almost entirely to the mouthwatering prospect of seeing Ryan Reynolds’ Merc with a Mouth finally teaming up with Hugh Jackman’s Wolverine on the big screen.

Of course, the two previously crossed paths in the disastrous X-Men Origins, which has been a regular target of Reynolds’ ever since, but we all thought the opportunity had passed everyone by when Logan killed off the mutton-chopped mutant, and Disney swooped in to purchase 20th Century Fox.

Thankfully, though, the dream partnership we never thought would happen is on the way, and while he wouldn’t come close to divulging specifics, Reynolds did tease to The Wrap what we should expect when the gruesome twosome head off on their odd couple adventure.

“I think it’s a tightrope walk. I mean most of these movies are always a tightrope walk of tone, so in this instance, though, you have a collision of two pretty iconic characters that exist in the Marvel Ancillary Universe — we’re in the Marvel Cinematic Universe at this point. It’s really kind of finding a way to service both of these characters that feels extraordinarily authentic to each of them, and I think these two wrongs actually will make a right in a pretty great way.”

The only downside is that Deadpool 3 isn’t releasing until November of next year, so we’ve got plenty of tantalizing tidbits to be dropped by both Reynolds and Jackman before we finally see then squaring off and beating the ever-loving sh*t out of each other.