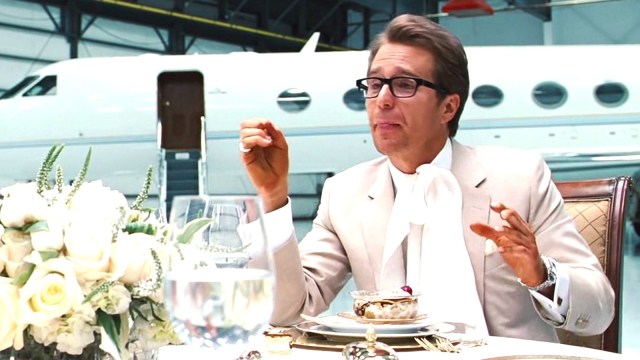 The weekend’s D23 Expo brought the official announcement of the team set to headline the Marvel Cinematic Universe’s ensemble antihero flick Thunderbolts, and it would be an understatement to say that fans had plenty to say on the candidates selected to lead the line.

Of course, Florence Pugh’s Yelena Belova was given a universal thumbs up given her undeniable popularity, but the supporting roster left a lot to be desired in the eyes of many franchise fanatics. Sebastian Stan is always welcome as Bucky Barnes, and David Harbour was great value as Red Guardian in Black Widow, while Wyatt Russell’s John Walker has been one of Phase Four’s finest additions.

On the other side of the coin, Olga Kurylenko’s Taskmaster was not particularly well-received in Black Widow, and Hannah John-Kamen’s Ghost might be one of the MCU’s most forgettable villains ever. One burning question on everyone’s lips was why nobody put out a call to Sam Rockwell, because we’re well overdue a Justin Hammer comeback.

As it turns out, the actor would be fully on board with the notion, as he revealed to The Playlist that a return “sounds cool”.

“Yeah, definitely. I would be into that. [Thunderbolts] sounds cool…[Hammer’s] fun, he’s real Lex Luthor.”

There are plenty more pieces to be slotted into place for Thunderbolts, so it can’t be ruled out that Rockwell might well rock once more. If it doesn’t happen, though, then surely Armor Wars is too good of an opportunity to pass up for Kevin Feige, given the enduring appeal of Tony Stark’s one-time rival.