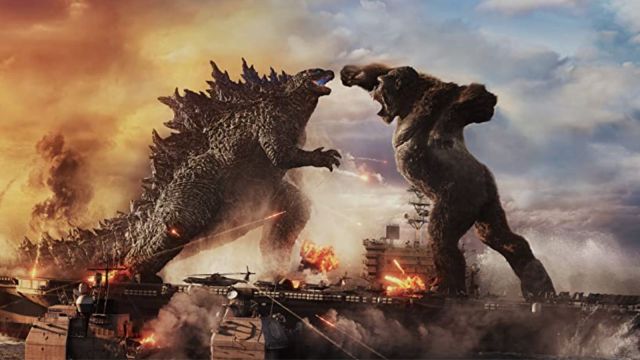 Warning: This article contains spoilers for the upcoming Godzilla vs. Kong sequel

It’s no secret that people are excited for the next Godzilla vs. Kong film, so much so that the Australian government got too excited and leaked its plot. If you had that on your 2022 bingo card, scratch away!

Journalist Alice Workman has confirmed on Twitter that the plot for the upcoming kaiju monster film was leaked by the previous Australian government back in March 2022, when it was revealed the sequel would be filmed in Australia and thus boost job opportunities.

According to a spokesperson, they claimed it was an “internal mistake” and that the story description was “not supplied” or approved by the studio. Does that mean that future Monsterverse films will no longer be filmed in the country due to the government’s blunder? Probably not.

If you are curious about what the leaked plot was about, the Australian government said that it’s about Kong defending the Earth once more from a new threat, set to destroy his new home.

“The fifth film in the MonsterVerse franchise will see Kong defend the Earth from the unusual and dangerous creatures that threaten his new home.”

At the moment, the sequel is in its filming phase in the state of Queensland. Images of the shooting location were released on Twitter as well as official Australian news sites. It is theorized that the film is set in “the streets of Rio de Janerio”. The film will star Rebecca Hall, reprising her role as Ilene Andrews, and Dan Stevens.