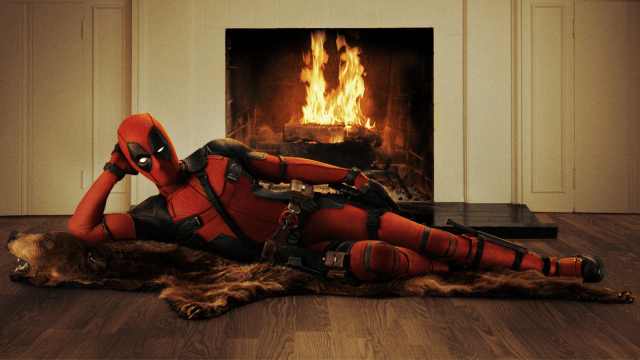 Based on his recent social media activity, you can clearly see that Suicide Squad director David Ayer is still full of regrets from his brief stint as part of the DCEU. The filmmaker’s antihero ensemble was the victim of some very heavy-handed studio interference that saw the version of the movie released in theaters look completely unrecognizable from what he had in mind when he first signed on.

However, the recent success of the #ReleaseTheSnyderCut campaign seems to have given Ayer a sense of renewed optimism, and there’s already been speculation that his original vision for Suicide Squad could eventually see the light of day if the reassembled Justice League turns out to be a hit, something that he’s already admitted wouldn’t be too difficult to pull off given that all of the required footage is already in the can.

Warner Bros. reportedly intervened in Suicide Squad following the disappointing critical and commercial reactions to Zack Snyder’s Batman V Superman: Dawn of Justice, and wanted Ayer to drastically lighten the mood of what was set to be another grim and gritty installment in the DCEU and as a result, the theatrical cut suffered from some wild tonal shifts that ultimately hurt the flow of the story.

Taking to social media once again, Ayer admitted that the studio got cold feet following the lukewarm reception to Batman V Superman, and also went one step further by blaming the success of the comedy-heavy Deadpool as one of the main factors behind the studio’s decision to refit Suicide Squad into a more light-hearted comic book movie, as you can see below.

This trailer nailed the tone and intention of the film I made. Methodical. Layered. Complex, beautiful and sad. After the BVS reviews shell shocked the leadership at the time, and the success of Deadpool – My soulful drama was beaten into a “comedy” https://t.co/vrMw8QE2iZ

This was reshot because the tone was “too dark” – My first act was a normally constructed film. I took my inspiration from Nolan. There were real scenes with incredible acting between Jared and Margot. Joker was terrifying. Harley was complex. https://t.co/KeJHmI6EA7

Now that the Snyder Cut is really happening, it appears as though Ayer is trying to gather the same kind of online momentum in order for Suicide Squad to get a similar treatment. It may have taken two and a half years, but it eventually worked for Justice League, and maybe lightning will end up striking twice for the DCEU.