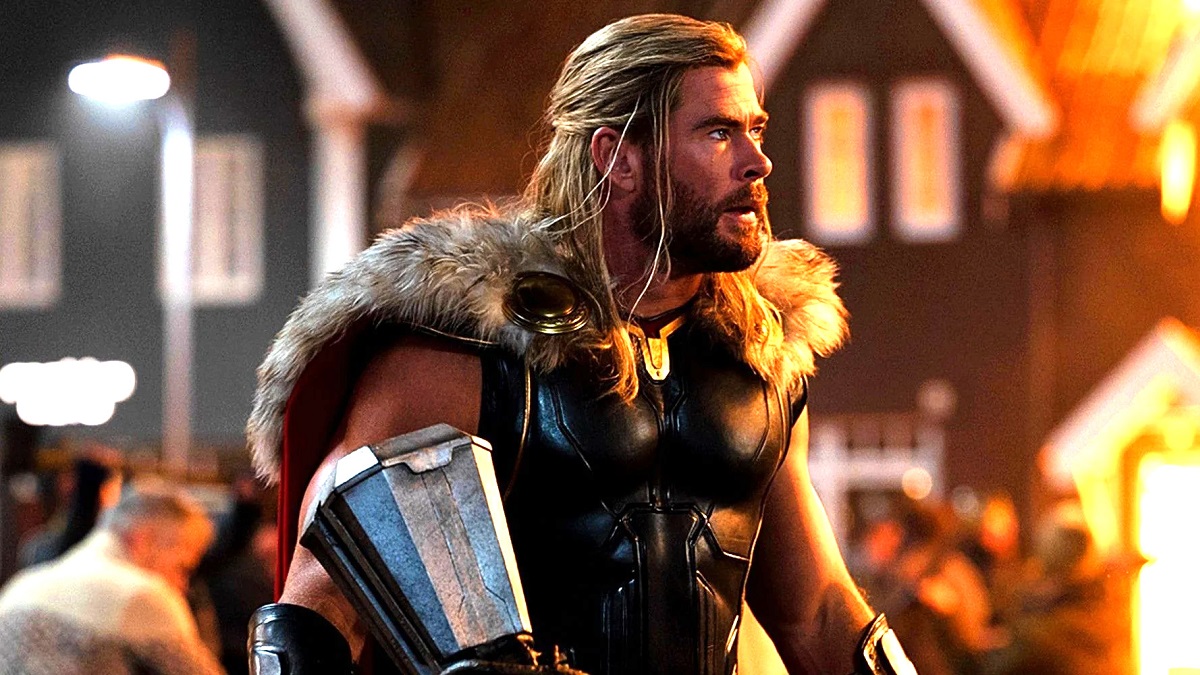 The second Thor: Love and Thunder trailer dropped last night, offering fans an even fuller taste of what’s to come in Marvel’s summer blockbuster. From revealing Russell Crowe’s Zeus to teasing a look at, er, Thor’s other weapon, as played by Christian Bale, the trailer did not disappoint. That is, unless you watched it with Twitter’s auto-captions on, in which case it was transformed into a promo for a feature-length Bad Lip Reading video.

Director Taika Waititi took to Twitter following the trailer’s release to roast the site’s auto-captioning on the teaser, highlighting some hilarious instances of the A.I. being stumped by the cast’s international accents and totally failing to accurately translate what’s being said.

“Lol if the robots are planning to take over the world they’re going to need to learn different accents,” Waititi joked. “Nice one, [Twitter] technology!” The first screenshot the filmmaker posted saw Gorr the God Butcher’s sinister promise that “all gods will die” transformed into “Oh gosh, well die,” which kind of makes it seem like Christian Bale is playing the character while doing an impersonation of Hugh Grant.

“This movie is gonna be a wild ride for the hearing impaired,” Waititi concluded, though presumably, Marvel will take a bit more care with the subtitles.

The crappy captions aren’t the only thing about the Love and Thunder trailer that Twitter’s having fun with as, despite the antagonist’s no-nonsense attitude, Gorr has already found himself becoming a meme, thanks to some of Bale’s unexpectedly hilarious facial expressions in the promo.

Expect much more meme fuel to follow when Thor: Love and Thunder blasts into theaters on July 8.