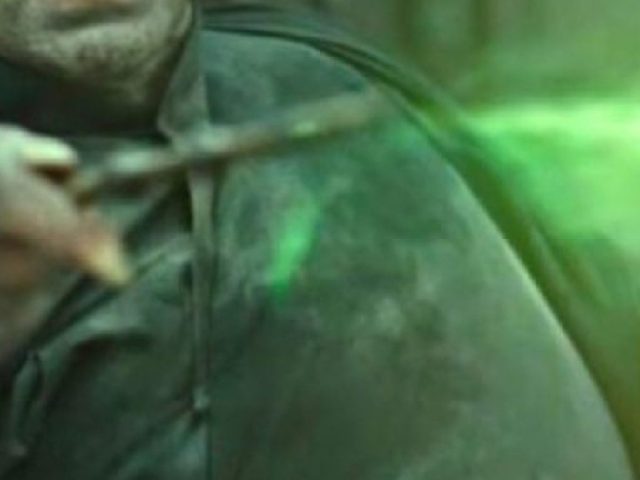 Warner Bros. previously announced that it’s interested in producing more Harry Potter films since it generated profits for the company in the past. Despite a disinterest in returning from the series’ former-lead actor, Daniel Radcliffe, another big face in the franchise has expressed interest to come back on set.

Potterheads could expect the return of Lord Voldemort, reprised by Ralph Fiennes, after he told Variety that he’d be willing to play the Dark Wizard once more in a future film. The actor first made his debut in the film Harry Potter and the Goblet of Fire back in 2005, and was a staple until the final film, Harry Potter and The Deathly Hallows – Part 2. He told interviewers that he’d immediately jump back in, “no questions asked” if he was called by either Warner Bros. or J.K. Rowling to reprise the role.

“Sure, of course. No question about it.”

The New York Times previously reported that Fiennes has defended Rowling from “verbal abuse” due to the author’s controversial comments. He described the hate towards the author as “disgusting” and “appealing” and believed that she’s said nothing wrong. He also claimed that he understood what she meant and her comments were not “obscene.”

“The verbal abuse directed at her is disgusting, it’s appalling. I mean, I can understand a viewpoint that might be angry at what she says about women. But it’s not some obscene, über-right-wing fascist. It’s just a woman saying, ‘I’m a woman and I feel I’m a woman and I want to be able to say that I’m a woman.’ And I understand where she’s coming from. Even though I’m not a woman.”

If Fiennes does return on set to play ‘he who must not be named,’ it needs to take place during the First Wizarding War, before he killed Lily and James Potter. Another possible Harry Potter story where an adult Voldemort could appear is if Warner Bros decided to produce a film adaptation of Harry Potter and The Cursed Child, since the character made a brief appearance at the play’s climax.

At the moment, there hasn’t been any news on what type of Harry Potter story would be produced next. But since Rowling released information about the Wizarding World before Harry Potter’s time in Hogwarts, there are plenty of prequels and spin-off stories to choose from if done right.