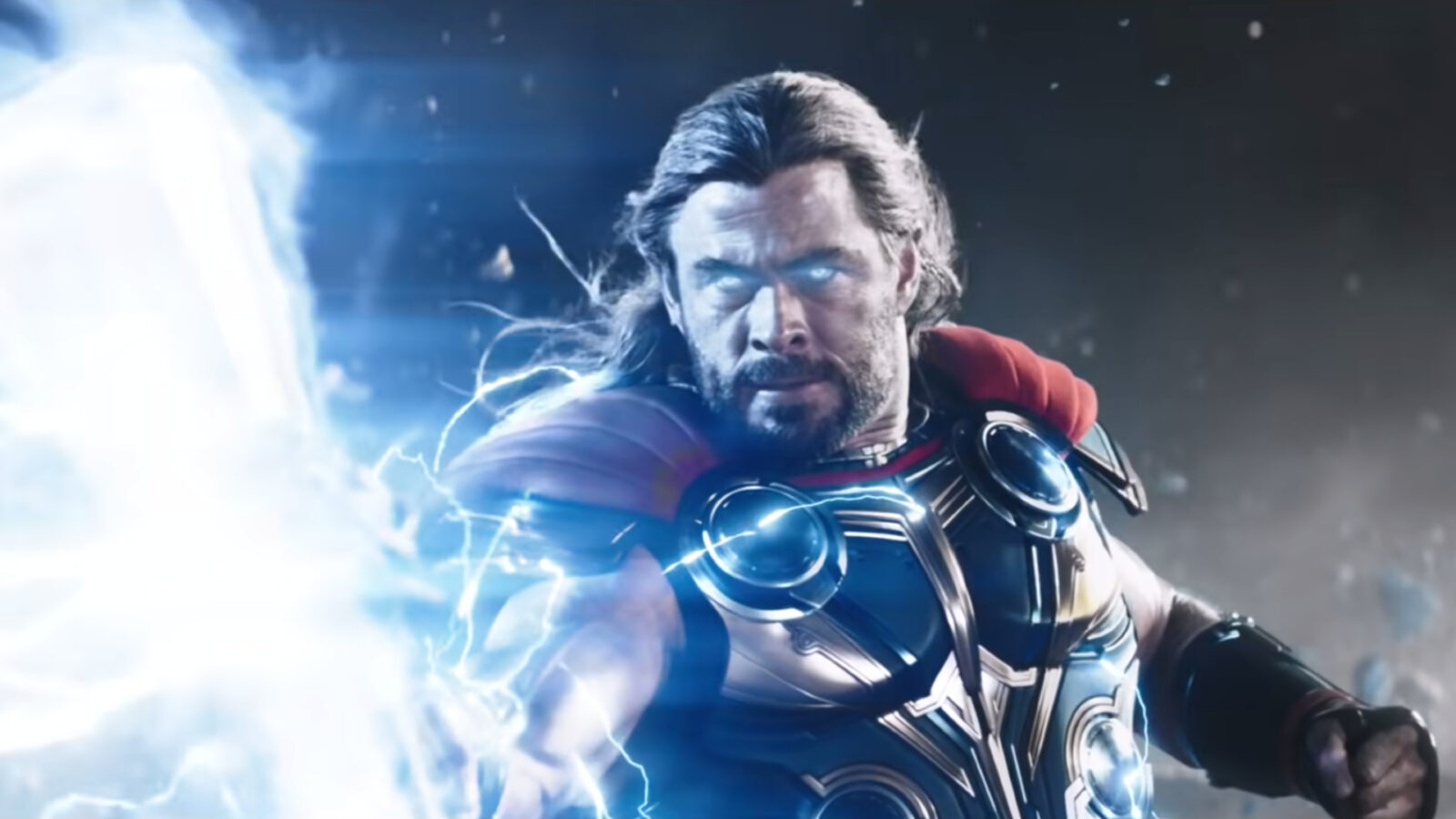 The MCU has come under fire recently for the terrible CG work in some of its latest flicks, including Thor: Love and Thunder and Doctor Strange in the Multiverse of Madness, but with VFX artists now working up the courage to speak out about their terrible working conditions, it looks like the problem runs much deeper than a simple oversight on the producers’ part.

In a recent op-ed published by Vulture, an anonymous CG developer has revealed the extreme crunch culture that is so ubiquitous in Marvel Studios.

“When I worked on one movie, it was almost six months of overtime every day,” they wrote. “I was working seven days a week, averaging 64 hours a week on a good week. Marvel genuinely works you really hard. I’ve had co-workers sit next to me, break down, and start crying.”

That’s an awful lot of overtime, even by the VFX industry’s standards. This isn’t the first person to come forward in recent weeks and lambast Marvel’s treatment of their VFX teams, and it only gets worse from here.

Apparently, Marvel asks for a lot of changes in the production cycle. At times, they allegedly have the team change the entire VFX work for the movie’s third act, two months before the premiere.

“I remember going to a presentation by one of the other VFX houses about an early MCU movie, and people were talking about how they were getting ‘pixel-f**ked.’ That’s a term we use in the industry when the client will nitpick over every little pixel. Even if you never notice it. A client might say, ‘This is not exactly what I want,’ and you keep working at it. But they have no idea what they want.”

The other problem is that most Marvel directors have worked on indie films and don’t know how VFX works. There also doesn’t seem to be a director of photography involved in the process, so the CG houses are usually coming up with a lot of the shots themselves, which ends up being incongruous when applied to the movie in the editing room. The Vulture op-ed mentions Black Panther as a prime example of this.

“The physics are completely off. Suddenly, the characters are jumping around, doing all these crazy moves like action figures in space. Suddenly, the camera is doing these motions that haven’t happened in the rest of the movie. It all looks a bit cartoony. It has broken the visual language of the film.”

Lastly, the artist applauds the unionization effort of the VFX industry, though there needs to be more of that when the MCU is concerned, because “not every client has the bullying power of Marvel.”