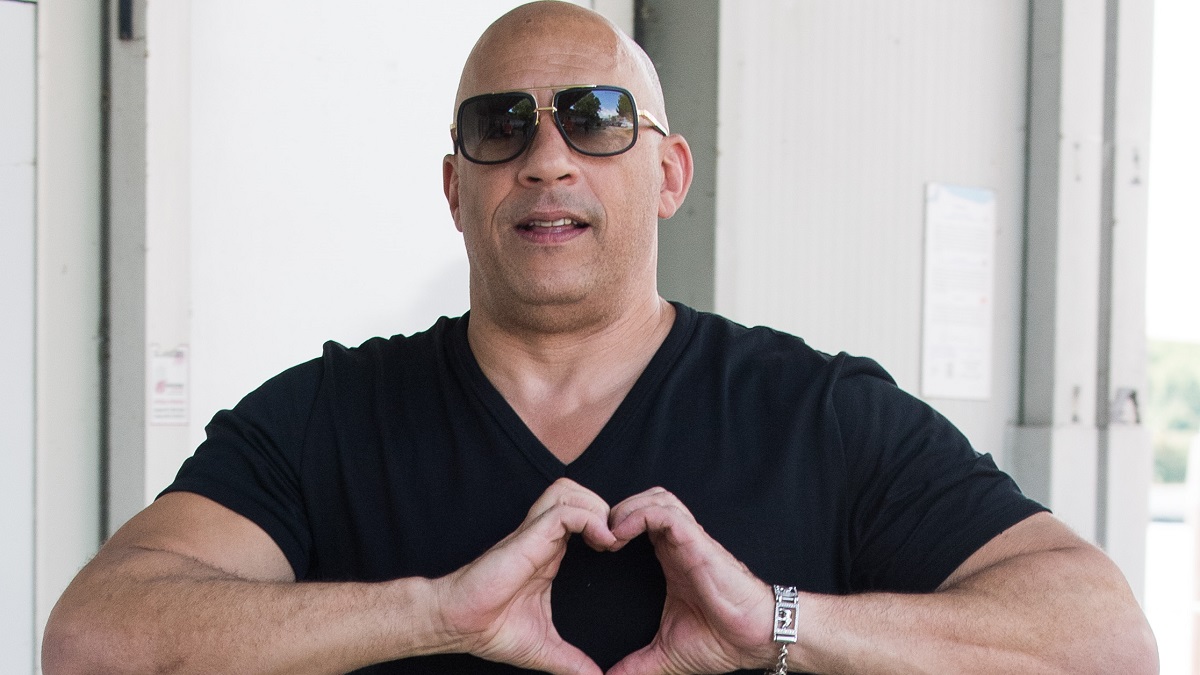 This year marks 10 years since the release of Riddick, which brought the cult classic sci-fi franchise back from the brink following its disastrous initial sequel that tried and failed to reinvent the property as a sweeping space opera – but Vin Diesel is still telling us that the fourth installment is on the way without having anything to show for it.

In the actor and producer’s defense, he owns the rights to the character and can do whatever the hell he wants, but we’d be lying if we said it hasn’t gotten boring seeing him constantly tease that Riddick: Furya is coming down the pipeline without actually having provided any tangible evidence cameras will be rolling at any point in the near future.

He’s at it again, though, with the patriarch of the Fast & Furious family taking to Instagram to reveal more concept art from his long-gestating return as the cosmic convict, even if we’ve been here many times before.

In the decade since he last donned the googles, Diesel has played Dominic Toretto three times (with a fourth on the way when Fast X lands in May), he’s voiced Groot in six Marvel Cinematic Universe projects and Ralph Breaks the Internet, while also finding the time to try and fail to get The Last Witch Hunter and Bloodshot off the ground as viable vehicles, so it’s not as if he’s been standing idly by twiddling his thumbs.

It was in January 2014 the gravel-throated action hero first announced Riddick was getting a fourth film, and yet here we are nine years on and in the exact same position. “Very exciting” isn’t the groundbreaking development fans were hoping for, but it was an entirely expected nothingburger.