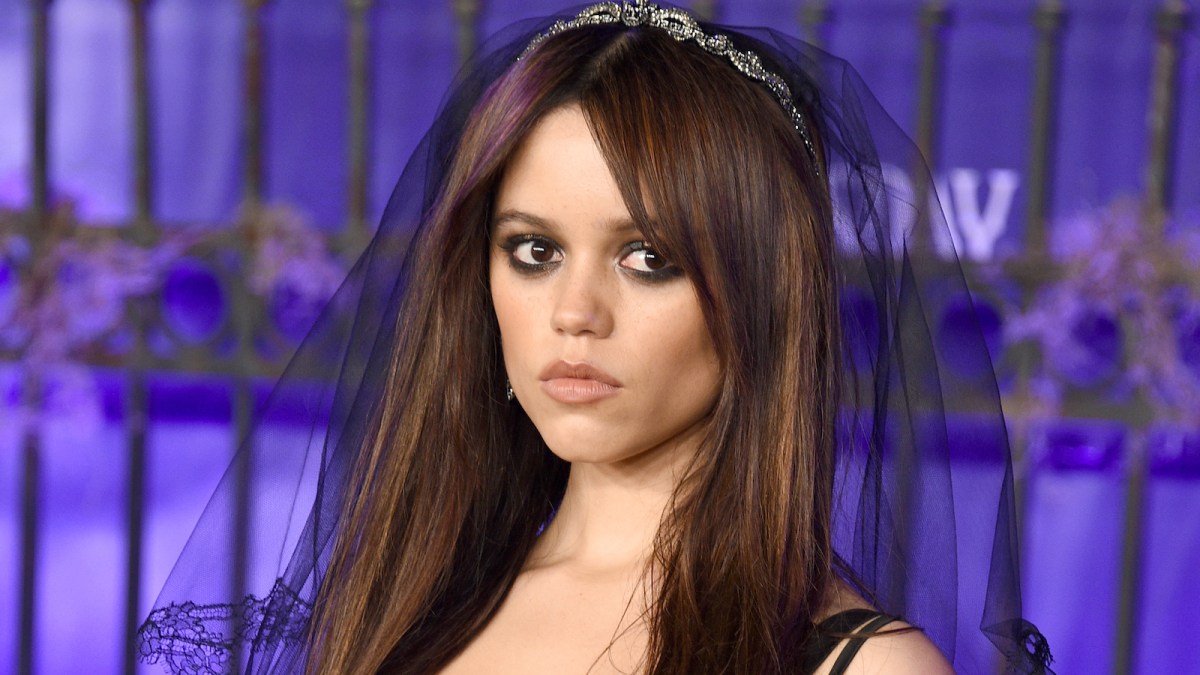 Jenna Ortega has been in the industry for well over a decade but her career experienced its biggest peak yet with the enormous popularity of Netflix’s Wednesday and Ortega’s portrayal as the iconic titular character. Now, the 20-year-old actress is keeping her foot on the pedal with her upcoming role in the latest installment of the cult-classic slasher franchise, Scream VI.

Fans of Ortega were all too pleased to get a glimpse of her in the newly released trailer for Scream VI, which sees the young actress reprise her role as Tara Carpenter from 2022’s Scream. In the last movie, Tara Carpenter made history as the only survivor of the opening kill sequence, which historically kicked off with Drew Barrymore’s franchise-defining scene from 1996. Unlike Barrymore, Ortega lived to tell the tale and has the battle wounds to prove it.

Fans who have grown to love Ortega both before Wednesday and because of it celebrated the actress’ return, holding out hope that she doesn’t meet the pointy end of Ghostface’s knife.

Perhaps Ortega and her newfound popularity can make up for the fact that Neve Campbell will be noticeably absent from Scream VI after the actress walked away from the role of Sidney Prescott over disagreements about her inarguably measly pay for someone who’s held up an entire franchise for 25 years.

Scream VI will, however, see the return of Melissa Barrera as Sam Carpenter, Jasmin Savoy Brown as Mindy Meeks-Martin, and Mason Gooding as Chad Meeks-Martin. The movie is also pulling out all the stops with the added return of fan-favorite character Kirby, once again played by Hayden Panettiere. It may have looked like she died at the end of Scream 4, but according to the writers, that was never really the intention.

Ortega’s popularity should do great things for the opening box office weekend for Scream VI. The actress received her first-ever Golden Globe nomination for Wednesday this week, just days before Netflix announced the show crossed the threshold for 1 billion hours viewed.

Jenna Ortega will reprise her role in Scream VI when the film slashes into theaters on March 10, 2023.