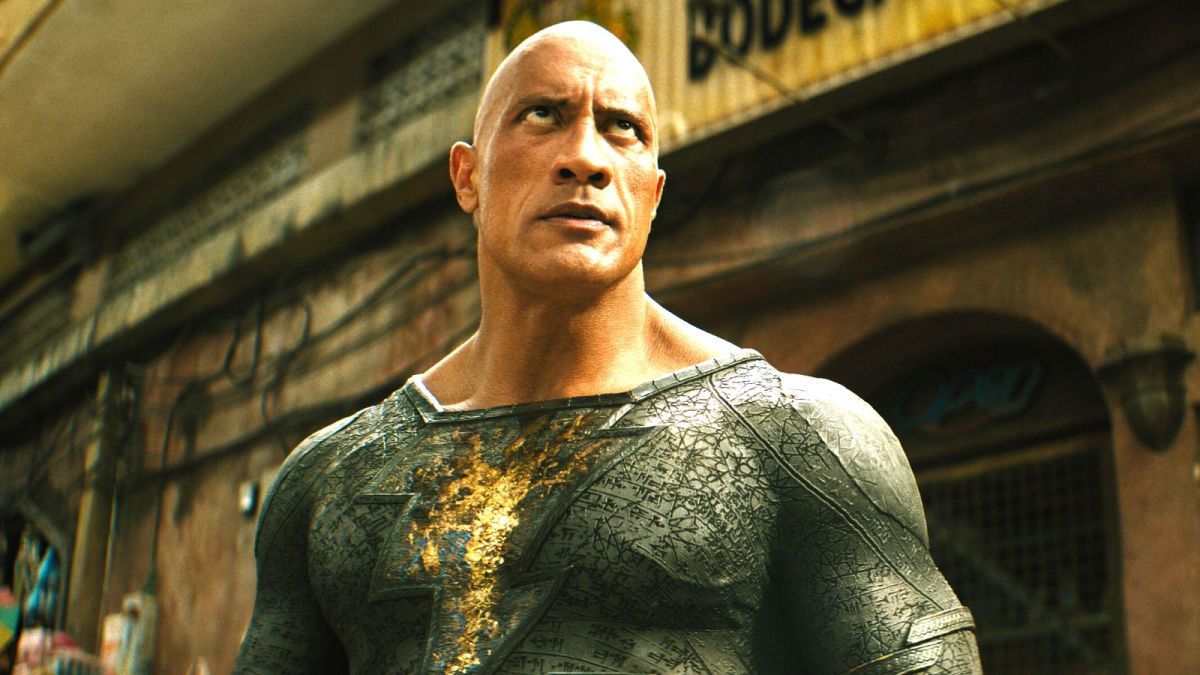 The film did not tank at the box office, but according to reports, it did not soar as much as Warner Bros. might have wanted it to. It did not perform too badly with audiences either with an 89 percent audience rating on Rotten Tomatoes, although its critical reception is much lower. With that being said the film did begin its theatrical run in October of 2022, so let us take a look at when the film will be coming to streaming and what platform it will be debuting on.

When is Black Adam coming to a streaming service?

Black Adam is a DC film, so it will be premiering on HBO Max. You will not have to wait long to view it either, as the film will be gracing the streaming service on Dec. 16, 2022. This could not have come at a better time as HBO has been removing programming from the service recently, so giving subscribers a new blockbuster to watch will surely satiate the appetites of viewers.

Alongside Johnson’s Black Adam, the film also introduced Hawkman (Aldis Hodge), Cyclone (Quintessa Swindell), Atom Smasher (Noah Centineo), and Doctor Fate (Pierce Brosnan), who are all members of the Justice Society of America. Of course, with its less-than-stellar box office haul and James Gunn’s recent appointment and supposed overhaul of the DC Universe, it is hard to say how likely the chances are for a sequel to Black Adam to be made. Although with Dwayne Johnson behind it, they could always make a sequel with a smaller budget than the first film.

However, if you are a DC film fan, you will probably want to catch up on Black Adam if you have not already seen it, as it does contain references to The Suicide Squad, as well as a post-credits scene that might not be as relevant now as it was when the film was released. On top of those references, there is a good chance that Black Adam will appear in Shazam! Fury of the Gods when the film releases on March 17, 2023, as he is a notable Shazam villain.