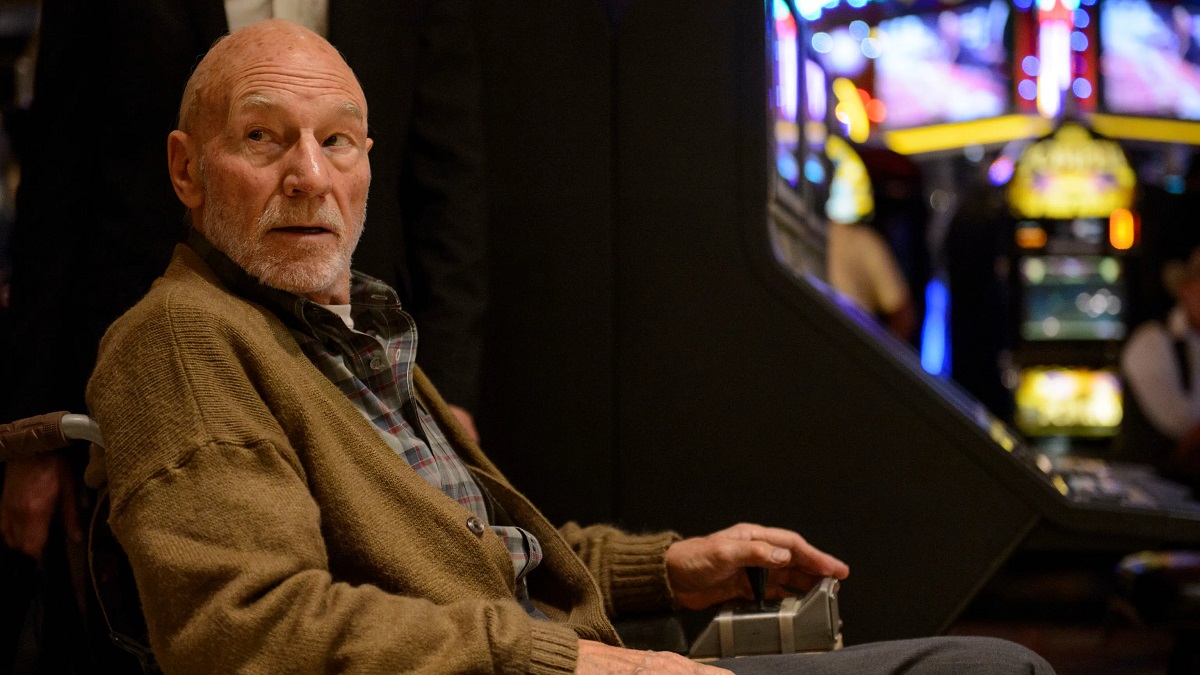 Having been burned once before through Evan Peters’ guest spot in WandaVision, we at least know with almost absolute certainty that Doctor Strange in the Multiverse of Madness is set to get the ball rolling towards the Marvel Cinematic Universe’s X-Men reboot, thanks to the appearance of Patrick Stewart’s Charles Xavier.

This isn’t the same character that rapidly aged from James McAvoy into the Star Trek legend in a suspiciously small number of years in Fox’s chaotic timeline, though, but rather a variant audiences have never met before. That makes sense on more than one level, especially when it gives Stewart an out to get back into the chair without compromising the events of Logan, which he viewed as his swansong.

However, a wild fan theory from Redditor otisfranklin174 suggest that the MCU’s Doctor Strange sequel could tie itself to Hugh Jackman’s final stint with the claws, and it’s not the most far-fetched thing we’ve ever heard.

As it goes, should it be revealed that the returning Professor X hails from the Logan timeline (which could technically make sense given that the MCU’s Phase Four unfolds around 2023, and Logan kicks off in 2029), then Wanda Maximoff could either directly or indirectly be revealed as the culprit behind the cataclysmic event that wiped out the majority of mutants in James Mangold’s comic book classic.

Not only would it plant further seeds for the roundabout House of M adaptation fans wouldn’t be against seeing in live-action, but it would also create a bridge between the MCU and Fox universes that opens the door to countless other surprise guests making appearances as the path towards Marvel Studios’ X-Men grows clearer.