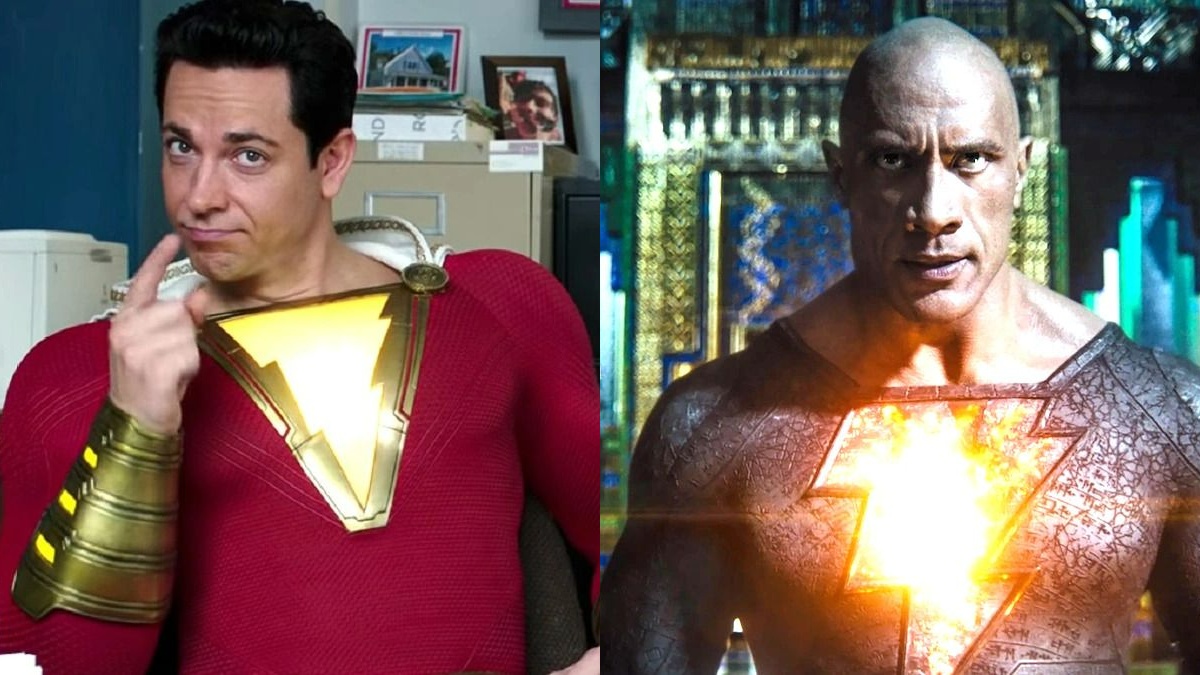 There are many old-school DCEU heavyweights we might have suspected to survive James Gunn and Peter Safran’s shiny, new DCU rebranding who are actually being unceremoniously thrown out the door. Henry Cavill’s Superman, Gal Gadot’s Wonder Woman, even the Man in Black himself Dwayne Johnson. And yet, against all the odds, the universe’s quirkiest hero looks set to survive the purge — namely, Shazam! star Zachary Levi.

So while we’ll never get to see Levi’s Billy Batson tussle with the OG Justice League on the big screen, at least it seems he’s beaten his rivals in terms of his continuing existence in the franchise. And yet you have to feel for the guy somewhat. The Black Adam brand crashing and burning means that he’s doomed never to achieve his biggest dream of DC superstardom — getting to punch The Rock in the face.

Levi’s left fans howling this week with his savage attack on almost co-star Dwayne Johnson on social media. Who knows why the Fury of the Gods leading man felt the need to lay into the big guy like that, but perhaps it was his way of attempting to fulfill the showdown with Johnson he’s been looking forward to for years. Way back in 2019, in the wake of Shazam!‘s release, Levi gushed about how lucky he felt to get the chance to one day rough up The Rock:

Ironically, Levi may have been onto something with that last remark as it’s been reported that Johnson turned down the opportunity to cameo in this March’s Shazam! Fury of the Gods. That didn’t dull Levi’s hopes too much, though, as the actor was still voicing his aims to deck Dwayne around the chops as late as Dec. 2022, during an appearance at Comic-Con Portugal:

“I have no idea. I wish I had that power of decision, but I don’t. I was just lucky to get the job, very blessed. But obviously I’d like to punch The Rock in the face!”

Unfortunately for Levi, and anyone else who would’ve loved to have seen this, just days after this event, Johnson revealed that he was parting ways with DC and Black Adam 2 wouldn’t be happening anytime soon. So while Zachary Levi might be living it up and vacating with the new DC co-CEO, spare a thought for a man who’ll never get to battle The Rock on-screen. Although, given his social media activity, he may be looking to start something in real-life instead.