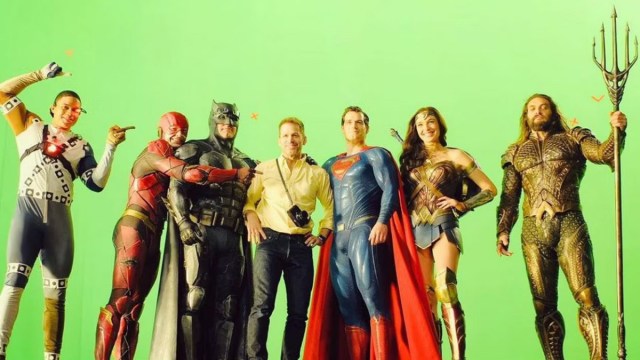 Yesterday marked the fifth anniversary of Justice League arriving in theaters, and as you can imagine given the regard the disastrous blockbuster is held in by the fandom, nobody had a kind word to say about it.

In most instances, milestones for major releases tend to lead to a period of reflection and renewed praise on social media, but there wasn’t a single shred of positivity to be found regarding Joss Whedon’s $300 million bomb. Instead, just like clockwork, all of the focus was instead placed on Zack Snyder.

Given that the campaign to see the filmmaker’s vision for the DCU restored and resurrected has been rumbling along for literally half a decade at this point, it’s very easy to forget that it was a family tragedy which forced him to drop out of the director’s chair in the first place.

Taking to Twitter, Snyder offered a moving tribute to his late daughter Autumn, while thanking his vociferous supporters for everything they’ve accomplished over the years.

While the theatrical edition of Justice League is better off being ignored given that it sucks monstrously, the reception to Snyder’s four-hour HBO Max cut only emboldened the fandom to demand his return even louder than before. Whether or not that happens remains entirely up for debate seeing as he’s under contract with Netflix and has yet to be contacted by the new regime, but it’s clear the Army of the Dead architect is hugely appreciative of his followers and the way they’ve continued to support him.